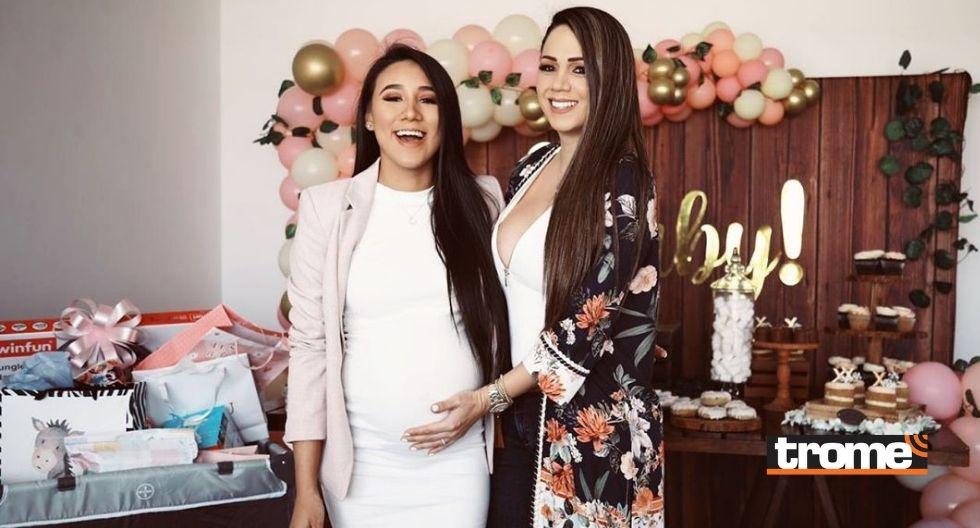 5 GENERATIONS. Melissa Klug spends the weekend with her family. One of the moments he shared with his followers on Instagram was the meeting between his daughter and his mother. In a photo he posted on his Instagram account, you can see how the meeting went.

The image appears Melissa Klug with his mother Liliana Orbegozo, his grandmother Angelita, his daughter Samahara Lobatón and his granddaughter Xianna. The businesswoman writes the sentence 5 generations above the photo to specify the age difference of the women in her family.

LOOK: Melissa Klug about her granddaughter: “It’s amazing how a little bit of being can bring families together and leave us drooling in love”

After this meeting, Melissa Klug She went to lunch at the El Hornero restaurant with her daughters: Gianella Marquina, Samahara Lobatón and Melissa Lobatón. The businesswoman’s second daughter also posted the video on her Instagram account informing followers that she only drinks orange juice.

Melissa Klug she has expressed on several occasions how happy she is to have become a grandmother. Her second daughter, Samahara Lobatón, became a mother in early October, this phase of the 18-year-old’s life made them both reconcile after a separation for about 2 years.