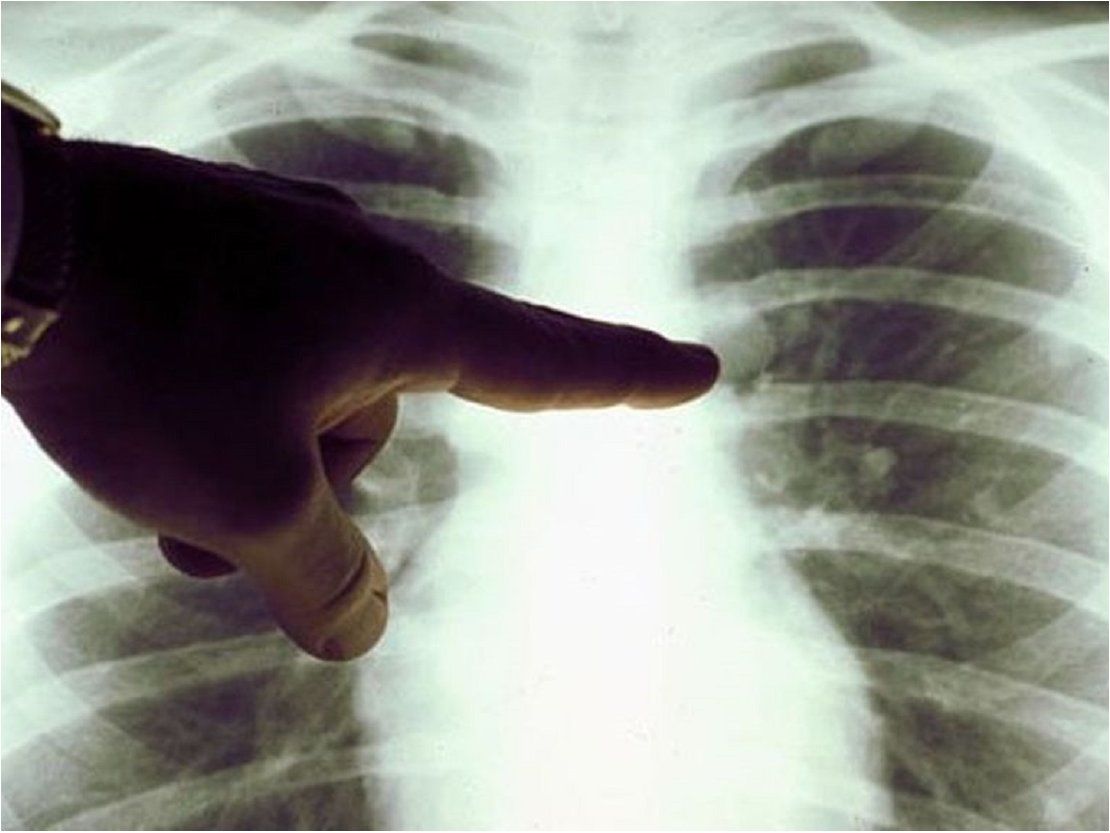 The study, presented at the Mexican Society of Oncology (SMEO) congress, analyzed data from 12 Latin American countries, indicating that in Mexico 99% of lung cancer cases are diagnosed in stage three or four. , while in the rest of the countries of the region the rate is 85%.

Irene Mia, Global Editorial Director of the EIU, pointed out that, regarding this type of cancer, there is not enough data or registration in the Latin American region, so we worked on the identification of three priority areas in health policies for cancer control: tobacco control, access and early diagnosis.

Health experts who collaborated on the study found that stigma over this type of cancer is a barrier that hinders the dedication of more specific policies and resources relative to other types of cancer.

"It is believed that patients who smoked won the disease," said Oscar Arrieta, chief of the Lung Unit of the National Cancer Institute (INCAN), and noted that smoking is an addiction in which the Mexican state "He did not do enough to avoid ".

Although smoking is still the leading cause of lung cancer, 40% is due to unrelated causes such as the presence of arsenic in the water, air pollution and the use of firewood as fuel in kitchens.

In Mexico, this type of cancer is not covered by the Seguro Popular – which provides coverage for more than 40% of the population that does not have insurance or social security – which contributes to the country's positioning at low levels in the country. control of smoking, access and early diagnosis.

Ricardo Perez Cuevas, director of research at the National Institute of Public Health, said the study reflects the challenges to improving lung cancer prevention, diagnosis and treatment, and there is no single answer to the problems related to it in America. Latina

Pérez Cuevas said that in Mexico INCAN, the Mexican Health Foundation and the National Institute of Public Health are working on a proposal based on the costs of combating lung cancer and smoking, which will be presented to Mexican authorities.

"Our hope is that the policy for the treatment of lung cancer is stable, has the necessary history and we can advance the access and effectiveness of the treatment," he concluded.