Home / peru / Lima court ratifies fine of 18 ITU to Card Oh! to discriminate against the blind | The law

Lima court ratifies fine of 18 ITU to Card Oh! to discriminate against the blind | The law 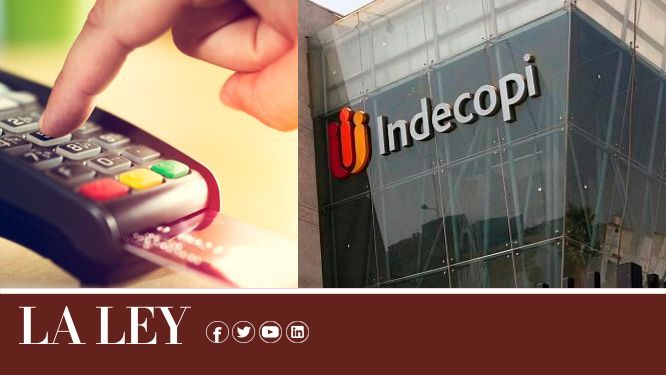 The Fifth Chamber Specialized in Contentious Administrative Matters of the Superior Court of Justice of Lima has ratified the ITU's 18th sanction imposed by Indecopi on Financiera Uno SA (Oh! Card) due to discriminatory practices when denying a visually impaired person a credit card

The financial company claimed that its procedures required the intervention of a "witness on demand", ie a person accompanying the visually impaired consumer and signing the contract on their behalf so that he could grant a credit card. The entity noted that the procedure was informed to the applicant; however, such allegations could not be substantiated.

The case was settled by Indecopi's Consumer Protection Commission No. 1 in 2015, a decision confirmed by the Indecopi Court.

SEE TOO: Indecopi has received more than 7,000 complaints about unwanted calls in the last four months

In response, Financiera Uno challenged the decision before the Judiciary through a contentious administrative action. In 2018, the twenty-fourth Administrative Dispute Tribunal of Lima declared the request unfounded. The Court of First Instance found that the discriminatory practice existed without the financial institution having demonstrated an objective and justified cause for its conduct.

This decision has now been confirmed by the Fifth Specialized Chamber on Contentious Administrative Matters of the Superior Court of Justice of Lima, through the decision of May 3, 2019. Financiera Uno S.A. It still has to file an appeal of cassation before the Supreme Court.