How many coffees do you need to drink every day so the habit is bad for your health? | Good Life 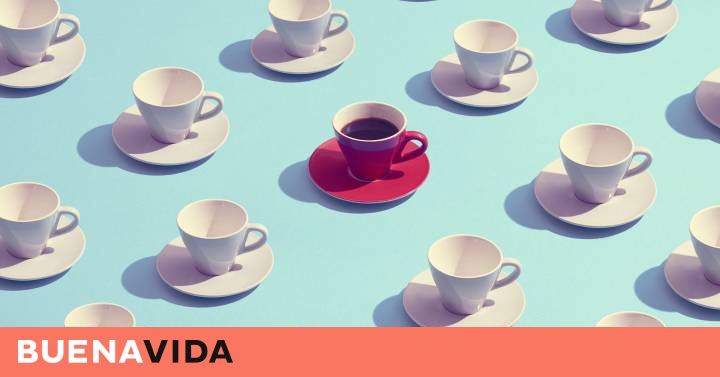 Take one coffee is a great way to start in the morning, an elixir for concentration, a perfect excuse for talking, and a way to protect one's health, according to some studies – for example, one who concluded that drinking three coffees a day reduces premature mortality by 18%. But taking many cups on the same day not only makes you feel angry and restless, but it can also be detrimental to your health. But how many, specifically? According to recent research, the stimulant drink begins to raise the risk of developing cardiovascular disease when the habit is to drink six or more coffees a day.

The paper, published in the journal The American Journal of Clinical Nutrition, analyzes the genetic information of 347,077 people aged 37-73 years from a gene bank in the UK, their "caffeine" habits and other variants of interest to determine the risk of developing cardiovascular disease associated with alcohol consumption. According to the results of the analysis, people who do not drink coffee, who use the decaffeinated variant and those who drink more than six cups a day are more likely to develop these diseases those who drink one or two cups, perhaps because coffee increases blood pressure (although there are many aspects of diet that influence this parameter). More specifically, those who drink decaffeinated have a 7% higher probability, a number that rises to 11% among those who do not drink and up to 22% among those who drink more than 6 coffees.

The main objective of the study was to elucidate whether a variant of the gene that metabolizes caffeine CYP1A2 is related to the risk of suffering from heart disease, as was suggested above. There is a hypothesis that because a particular genetic variant causes the body to metabolize caffeine four times faster, people who take caffeine can take in more caffeine without negative effects. But the results of the work do not support the idea. According to the information provided, This genetic trait does not influence, as long as the number of coffees a leads does. Six coffees are already too much and with five … are not enough?