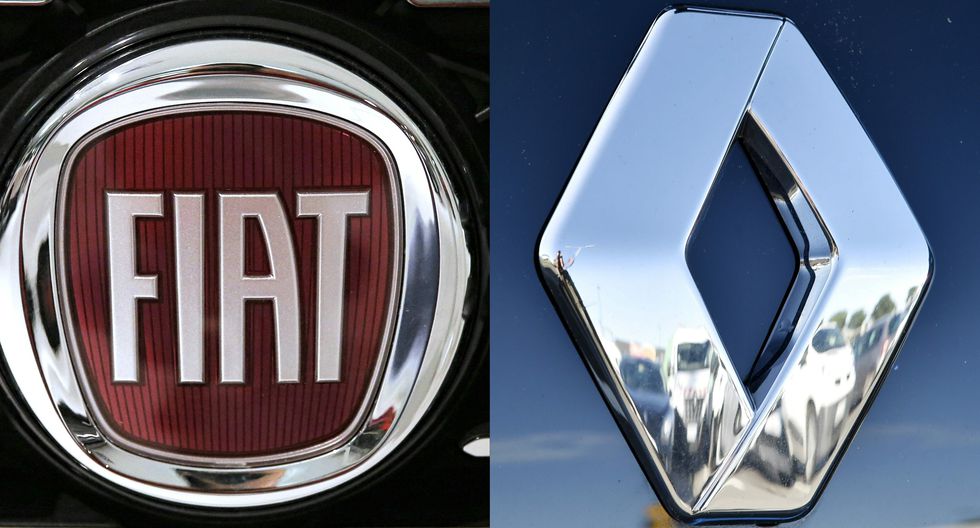 Peugeot, Jeep, Citroen and Fiat are now part of the same family. A merger valued at 45 billion euros between the group Fiat Chrysler (FCA) and french PSA He placed them as the fourth automaker in the world.

In recent years, the demand for vehicles that emit cleaner energy for the environment has increased. Therefore, the main objective of the merger is to make sustainable cars.

Another reason for the creation of the new society is competition with major vehicle manufacturers. Especially with Volkswagen, which in 2018 sold 10.83 million units, consolidating itself as the group with the highest sales in the world, followed by another alliance.

On the other hand, the second large group is the alliance Renault-Nissan-Mitsubishi (RNM), which was formed in 2016, after learning that Mitsubishi falsified the carbon emissions of its cars. Nevertheless, last year the group achieved sales of 10.76 million units.

Like RNM, brands seek to reduce costs. John Elkann, president of Fiat Chrysler, said that while the factories will not be closed within four years, it is expected to reduce the brand's current costs by 80%.

DO YOU KNOW THAT

– The Renault-Nissan-Mitsubishi Alliance intends to sell 14 million cars a year since 2022.

– PSA sold 3.9 million vehicles in 2018 for 74 billion euros and Fiat-Chrysler 4.8 million units for 110 billion euros. Together they would have sales for 8.7 million cars.