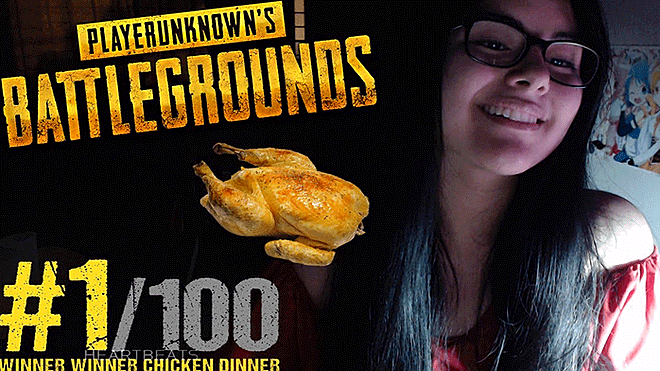 The first women's tournament of Player BattlefieldUnknow is named after Zowie Divina Women's Invitational PUBG Tournament and will have a Peruvian among the participants, and this is the professional streamer and gamer LizzieJM will be part of this important tournament, which will be held in China and thanked the people who supported her on Facebook.

Lizzi Juscamaita is the real name of the gamer, who was chosen from more than 300 players who signed up to attend this important event. The election was made by the same company that develops the tournament of PUBG, BenQ.

LizzieJM He did not hesitate to share his joy by posting the photo in his official Facebook account, where he was the only Peruvian representative in the tournament. In addition, she took the opportunity to thank her family, friends and fans who have always supported her.

The aim of the event is for more women to be interested in esports and can have high level of competitiveness events. LizzieJM It will not be the only South American, since it will travel next to Argentina, 1Zven.

The female event Zowie Divina Women's Invitational PUBG Tournament It will begin on December 13 and will end on the 16th of the same month, the headquarters will be in China and the winner will take 15 thousand dollars.