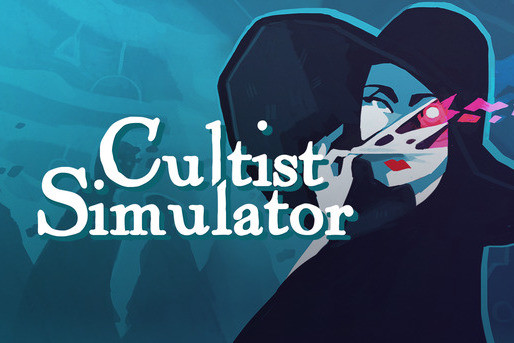 If you are a PC gamer, you may have heard about Cultist Simulator. It is a card game and strategy with gothic aesthetic developed by the Weather Factory, the studio founded by Alexis Kennedy. Framed in the Lovecraftian horror genre, the Cultist Simulator arrived last May at the PC, where it had a good reception and criticism attracting more than 200,000 players. Now the title jumps from the PC to mobile platforms and goes straight to Google Play and the App Store.

In summary, the Cultist Simulator is a kind of sect simulator. You will have to start by starting your own religion and we can tell you little more without ruining the story. If something characterizes the Cultist Simulator is its narrative and the immersion that it offers to the player, who must make all sorts of decisions to keep his sect afloat.

Do you want to start your own religion?

Go ahead the game is very complicated. In fact, being so complicated is part of grace, because no one said that founding a sect was something simple, after all. There is no tutorial, so you will start without knowing what to do and how to behave. Over time you will be mastering the mechanics and, little by little, you will improve. Yes, give yourself time.

You will find that the game consists of put the cards in the right place at the right time and press the action buttons when it suits you. What is interesting? That there is never a single story. Depending on your game and your decisions, the story will change and become increasingly distorted.

The game has no tutorial, so you will have to learn to play alone

The cards represent the different elements of the game, such as health, emotions or wealth, as well as the characters you control (or doctrine). You must place the cards on the action buttons to make things happen and receive rewards or punishments. For example, you can move a character's letter to the "Work" button to get funds, which you will need to spend on other actions. In fact, this will be one of the first moves you make, but everything gets very complicated.

Cultist Simulator can be download from now on Google Play and the App Store, but not for free. The price of the game is 6.99 euros, although it is temporarily reduced to 4.89 euros, due to its launch. There are no ads or micropayments, but it is important to note that it is available in English only.