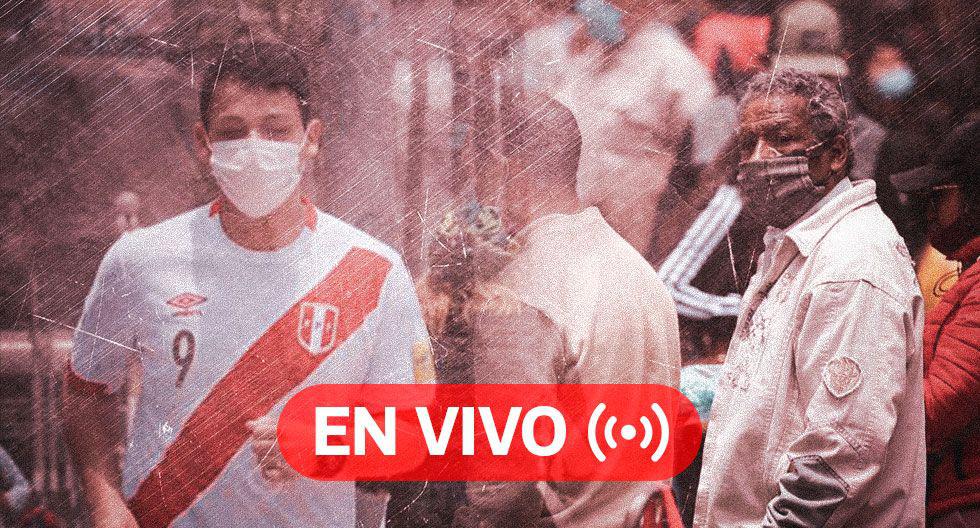 Due to pandemic, Most Peruvians will only be able to see the sea from afar and not sunbathe on the sand on weekends starting this Friday, just when many were trying to take a dip on the beach because of the incipient heat.

The government issued a decree that forbids bathing on the beaches of Lima, as well as lying or sitting on the sand, “on Fridays, Saturdays and Sundays”, although “contactless water sports” such as surfing, sailing are allowed. or paddle.

The police and municipal security services “will ensure compliance with the provisions,” says the decree, published on Friday in the official newspaper El Peruano.

The measure aims to avoid agglomerations that turn beaches into sources of contagion for covid-19 in the spring and summer months of the south, a time when new infections and deaths are gradually decreasing in the country, amid fears for a second wave.

From Monday to Thursday, the people of Lima can go to the beach and bathe in the sea, according to the decree, but most can only go on weekends, since on other days they must work or study.

In addition to bathers, the decree affects hundreds of street vendors, who will see their prolonged suffering in a country with 70% of informal labor and in recession due to the mandatory national confinement of more than 100 days due to the pandemic.

Surfing – very popular in Peru, with around 60 thousand athletes – was authorized since June 9, when the national quarantine, which was lifted on July 1, was still in force.

The restriction on Fridays and weekends will apply to one of the few capitals in Latin America that has a 28 km “beach circuit” through eight metropolitan municipalities, from La Punta del Puerto del Callao, in the north, to Chorrillos, in the south.

The decree was issued when spring dawned and the imminent arrival of summer dusted off the bathing suits and the desire to tan.

In the provinces of Peru, the decision to open or close the beaches will be made by the respective local governments, “having to respect national health standards”.

People will be able to go to the beach in the provinces “as long as” there are no “crowds”, “or endanger the health of citizens”, the decree indicates.

Lima has 10 million inhabitants, a third of the national population, and as summer approaches, thousands of bathers crowded the beaches, which can be easily reached by bus or even on foot.

On all beaches in Peru, a country with 2,500 km of coastline in the Pacific, “the consumption of food and drinks”, except water, will be banned, a blow to itinerant and established traders.

Some people in Lima received the decree with resignation, others with displeasure.

“I think it is very good that there are restrictions because the pandemic is not over yet. Unfortunately, the world is sick, ”Isaac Navarro, 22, told AFP after being expelled by police from Yuyos beach, in the Barranco district of southern Lima.

Manuel Tirado, 43, who was prevented from accessing this beach by the agents, suggested the design of a shift regime instead of a total ban, as people usually go to the beaches mainly on weekends.

“There should be a rule that is, say, even by the surname, by the DNI (National Identity Document), that allow a certain number of people to enter the beaches,” he told AFP.