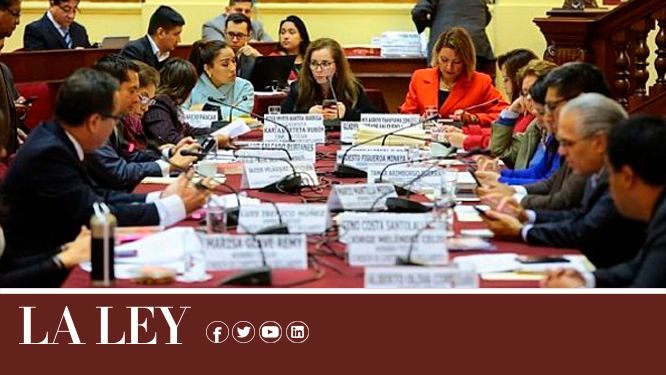 The Constitutional and Congressional Rules Committee has approved the elimination of the requirement to submit a percentage of signatures (750,000) to the ONPE as a requirement for political parties to register. In place of this condition, a list of 20,000 members would be presented, which would be equivalent to 0.1% of the electoral records of the last elections.

The proposal was approved by a majority on Thursday in the Constitution Committee with 12 votes in favor, zero against and five abstentions.

In the original proposal, sent by the Executive and included in the project of registration and cancellation of political organizations, it was proposed that political parties register their membership with not less than 0.075% of the citizens (approximately 14,000 members). But the Constitution Committee increased this requirement to 0.1%.

With this and after the Plenary approved, the requirement of collection of signatures for the registration of political parties would be eliminated, which would imply the modification of article 5 of Law 28094, Law of Political Organizations. This decision was accepted after three days of debate by the Constitution Committee, a working group chaired by Congresswoman Rosa Bartra.

SEE TOO: Constitution Commission approved the first project of political reform of the Executive

Now, the opinion will be submitted to debate and vote in plenary of the Congress, which should occur until July 25, ie before the end of the current mandate.

Currently, political parties that seek to register as such before the National Office of Electoral Processes must present records with 750 thousand signatures. This situation has been much criticized because in the previous years it originated the calls "false factories of signatures".