Check here the importance of getting vaccinated 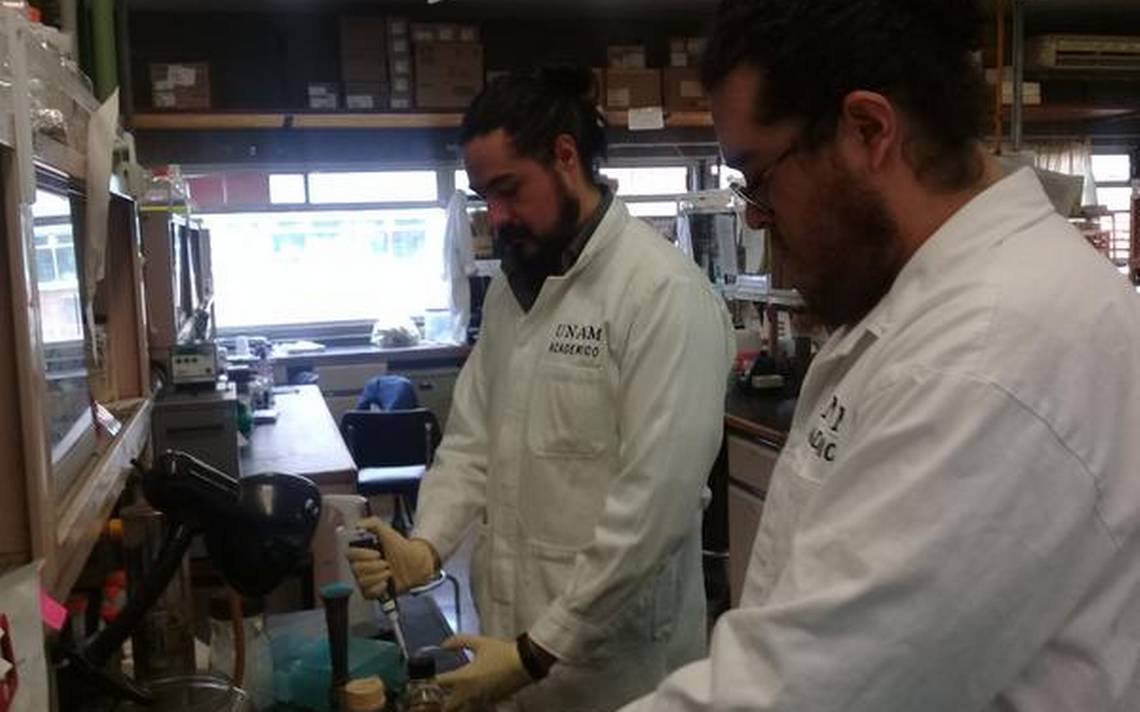 The best way for a human being to protect himself against a virus is through antibodies and vaccines, which is why it is important to be vaccinated, said Dr. Carlos Sandoval Jaime, a researcher at the Institute of Biotechnology (IBt) at UNAM.

The specialist has reported that viruses are very small microorganisms that require infecting a living cell to carry its replicative cycles; "These are small particles whose genetic information is formed by different types of nucleic acids, in DNA (deoxyribonucleic acid) or RNA (ribonucleic acid), this genetic material is usually covered by a layer of proteins that protects it, this allows the virus may be on the surfaces outside the bodies that infect them, at the tables, in food or other animals and, in this way, can be transmitted to other subjects, "he explained.

Carlos Sandoval said that normally when a human being is infected with a virus to protect us, we have an immune response and that the antibodies we produce against the virus are usually enough to recover from the infection; However, some viruses can become very aggressive and the immune response can not be established quickly enough.

Therefore, it is necessary to vaccinate, because they prepare the body before it hurts to mount an immune response in advance, so that often we do not have symptoms, however, there are some viruses against which it has not established itself. a vaccine, and attack them have developed other types of drugs that are antiviral.

Sandoval Jaime called the population not to self-medicate, but to go to the doctor to have a previous diagnosis, and to know if they receive an antibiotic treatment that ends up protecting all bacterial cells.