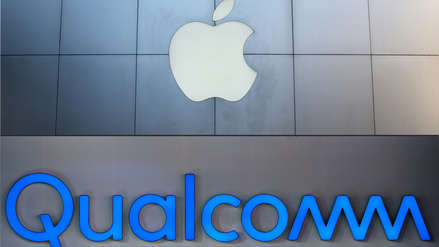 Surprisingly, Apple and Qualcomm They agreed to abandon all legal disputes they held globally.

According to the Cupertino company, the agreement includes a payment of Apple not specified in royalties for Qualcomm. In addition, they signed a six-year license, which can be extended two more, for the supply of chips.

This agreement comes weeks after the CEO of Qualcomm expressed willingness to work with Apple to equip the iPhone with 5G connectivity.

"We are still in San Diego, they have our phone number, if they call us, they will have our support," replied the president of Qualcomm, Cristiano Amon, when consulted by Axios in early April.

Apple stopped using modems Qualcomm in 2017. Then began a legal battle that seems to have ended because Apple needs 5G connectivity chips for its iPhone. Without Qualcomm, it was estimated that he would have this technology on his phones in 2021.