UApril 17 featured what would become Ford's most iconic sports car and a symbol of American muscle cars. On that date, in 1964, the Mustang was born and immediately became a success that years later transcended boundaries and remains to this day.

At that time, the goal of oval brand managers was to develop a smaller, lighter car than the traditional and huge American sedans, but without sacrificing benefits. The first unit, manufactured in Flat Rock, Michigan, was a convertible with the serial number VIN-001 of the color Winbledon White, equipped with a V8 engine of 164 CV and a manual box of three speeds. But the pony car was also made in a Jose, California, Metuchen, New Jersey and Mexico. 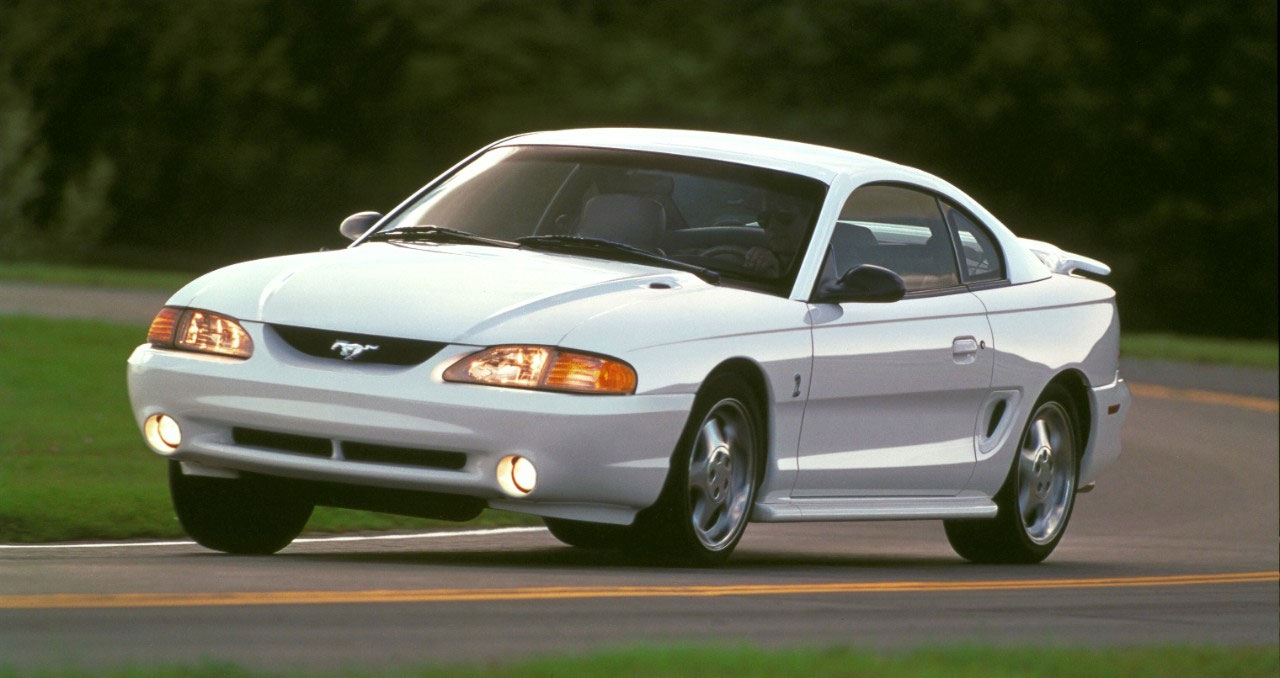 More recently, in August last year, the company celebrated another important milestone in its history: the number 10 million units, also a convertible in White Winbledon color and with a V8, but of 5.0 liters and 460 HP, produced in the mythical plant of Flat Rock.

"Mustang is the heart and soul of the company, as well as being a favorite around the world.I feel the same excitement when I see a Mustang rolling in a street in Detroit, London or Beijing that when I bought my first car, a coupe Mustang from 1966 that drove all over the country as a teenager. Mustang is a smiles maker in any " "said Jim Farley, vice president and president of Global Markets at Ford.

Exactly, the current generation of the muscle car was thought from the beginning as a global product, reason why it is marketed in numerous markets around the world, including obviously Argentina, where it arrived in 2016 in the version GT coupe, with its V8 of 5.0 liter, 421 HP and 530 Nm of torque. According to official data, it has sold more than 300 units in our country. 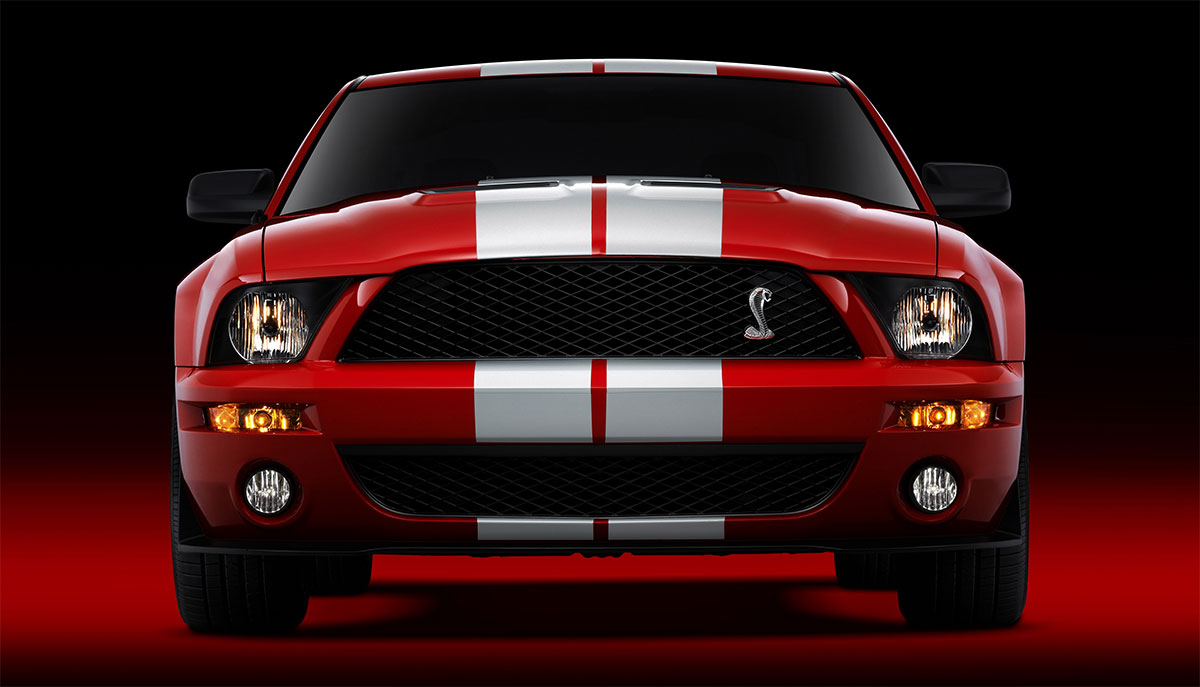 In addition to being the best-selling sports car in its home country, Mustang has another record closely aligned with the current times: it is the most mentioned car on Instagram. According to a study by the Veygo digital magazine, it has been revealed that #FordMustang and #Mustang hashtags have been used 11,947,872 times on Instagram, which represents 3,800 mentions per day since the launch of this social network, 4.5 times more than the second most well-known vehicle.