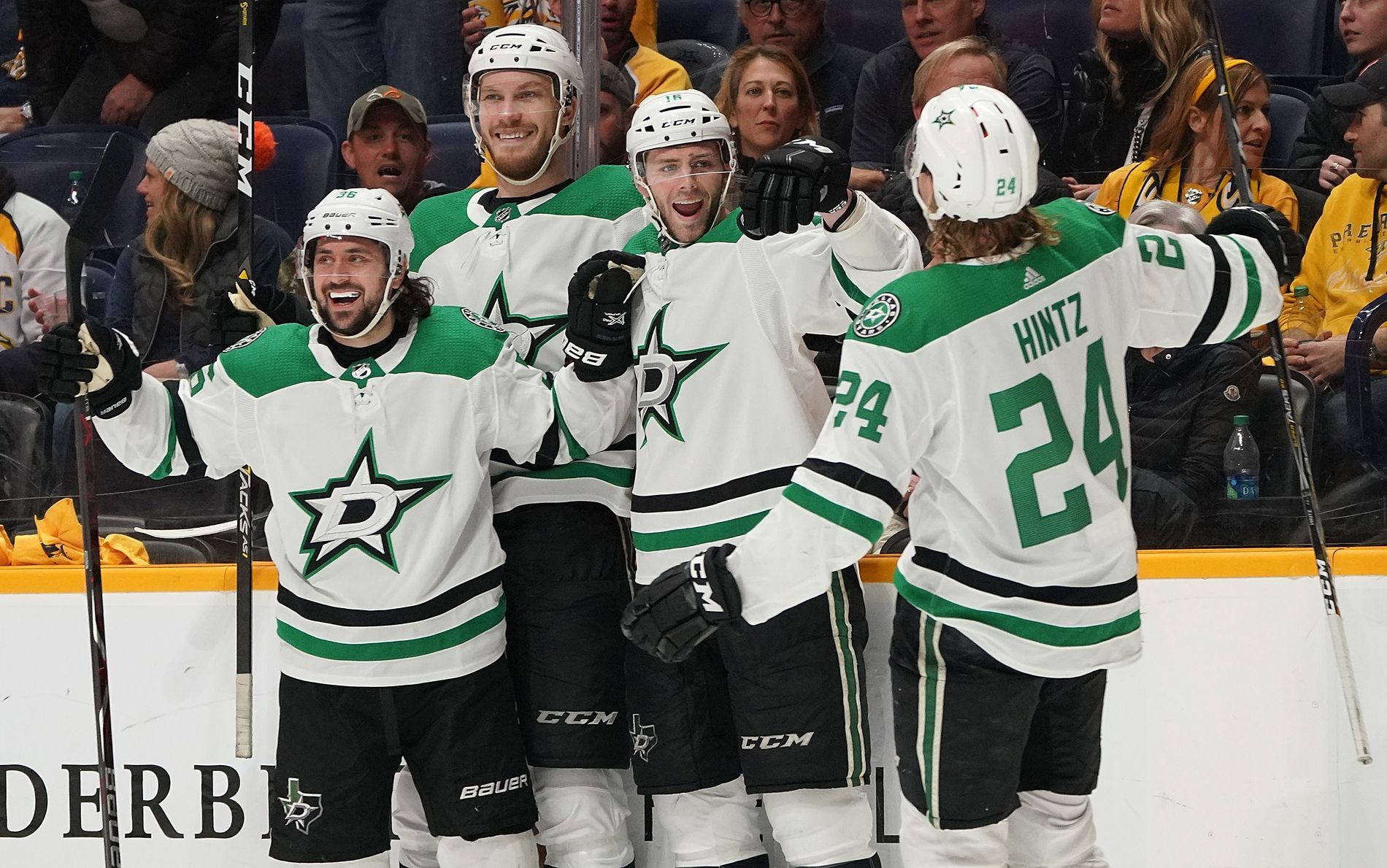 (Nashville – Dallas 3-5) Mats Zuccarello and his new club, Dallas Stars, are on their way to the Stanley Cup playoffs after beating Nashville Predators on Saturday night.

Dallas thus takes 3-2 in the games of the "best of seven" series. The story shows that there is a great chance that Zucca & Co. will continue to the next round: teams leading 3 to 2 advance in 79% of cases.

"Zucca" failed to score at this point, but he put in a huge effort, as always, well illustrated when Nashville giant Dan Hamhuis knocked him down with a fierce attack on the middle zone in the second period. It seemed brutal, but Zuccarello stood up immediately, apparently unaffected.

It is only the third time in the last 11 seasons that Dallas has reached the playoffs, with the second round in 2016 as the best achievement. Nashville went through eight of those seasons and lost the final against Pittsburgh two years ago.

But now it looks like Dallas has something going on again, much thanks to first place with captain Jamie Benn, Tyler Seguin and Russian Alexandr Radulov, former team-mate of Patrick Thoresen in Salavat Julajev.

These three were brilliant on Saturday, and the New York Rangers' Zuccarello move contributed a lot to Dallas having two good rankings. Zuccarello, Jason Dickinson and Roope Hintz organized the deal to 1-1, or rather the last two did. "Zucca" was on the ice but was not directly involved in the goal.

Then it was Benn / Seguin / Radulov who took the show: The trio set 1-2, 1-3 and 2-4, and seemed completely unstoppable. Zuccarello was left on the ice when Jason Dickinson ripped the puck and hammered in his second and fifth goals from Dallas. Nashville slowed and took the fight to the end, but the visiting team pulled away.

Zuccarello scoring in the big win

"We're talking about a man who does not have something in two months, he comes in and delivers it this way. This is the first time he has played four straight games in two months. Let him find the pace, said Jim Montgomery after "Zucca" scored one of the goals when Dallas won 5-1 in the fourth game.

Now it looks like there will be even more chances to lift the game for Zuccarello, who suffered a hand injury in his first match in Dallas. He was well in the final with the New York Rangers in 2014 (losses by 1-4 in battles against the Los Angeles Kings).

The next settlement will be held in Dallas the night before Tuesday, before returning to eastern Nashville for a seventh and decisive battle.