Why is this update coming again? » 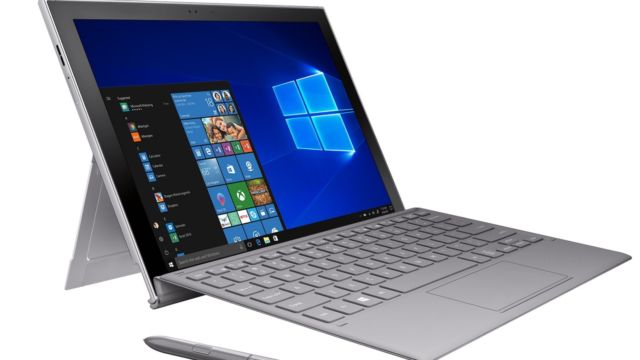 Delete if you receive an error message.

KB4023057, an update that makes the machine ready to update over time, creates problems for users.

Try this if you have it again

The problem now is not the update itself, but suddenly it is returned again. And if this happened to you, you still get an error message. Then, if you have this, try deleting the update from the list of applications, and then request the update again.

You can also try this solution.

The update only came in December.

To prevent Windows from stealing many GBs from you

Clean to ensure space for updates on older versions of Windows

The upgrade may also have the positive effect of freeing up disk space if there is not enough space to install future updates. Fear not: Microsoft probably only uses DiskCleanup. Or ..?