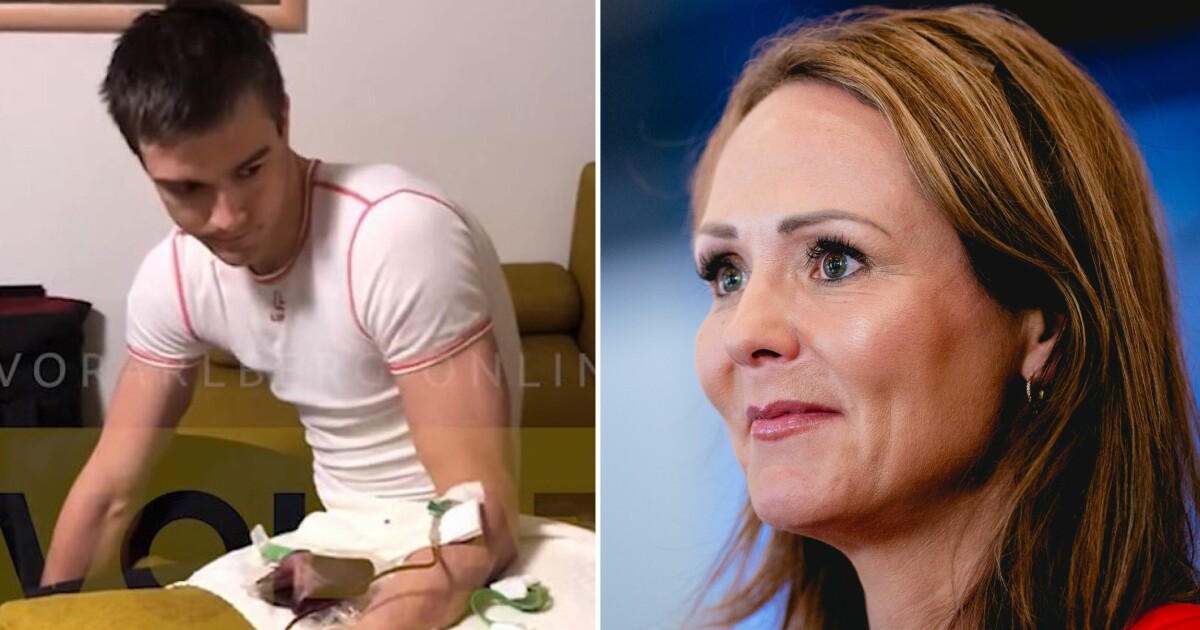 A joint justice committee is behind a proposal that allows for the receipt of cash prizes from doping convicted practitioners.

Such a proposal was made after the doping scandal during the Ski World Cup in Austria 2019, when several athletes were caught for doping with blood. A recommendation from the committee is approaching.

District and Digitization Minister Linda Hofstad Helleland (H), who was previously vice president of Wada (the world anti-doping agency), believes it is time to criminalize doping. She believes that Norway is now sending a strong signal to other European countries.

– It is a joyful day when Norway criminalizes doping. I worked on this for three years as vice president of WADA, and I am very happy that all parties to Storting support this proposal. Norway will take the lead and put extreme pressure on other officials, who simply settle in and believe that this is something that the sport must tackle alone. Doping is organized crime. It must be equated with trafficking in arms, drugs and prostitution. The police must then obtain a clear signal that they must take priority. It is the power structures and organized crime that are behind it that must be brought to life, she tells TV 2.

In some European countries, doping is already considered a criminal activity. The police were involved in the development of a series of doping cases, including the Festina scandal, the Puerto case, the Balco case, the Armstrong and Aderlass revelations. Helleland believes it is absolutely necessary for police resources to be used to get to the bottom of doping cases.

– It’s very naive. It is not understood that athletes can also be pressured to take drugs. It can be for parents, coaches or the surrounding environments. It is not that this is just something that the practitioner is doing. There is a lot of money and prestige in getting a place on the podium. If you get desperate enough, many people choose to take the doping step. We saw this in Austria. The police must be able to follow the case all the way – from the person sitting and taking the syringe to everyone behind them. We’re talking about mafia business at the end of the chain. To accept them, the law that Norway now adopts must be in effect, she explains.

A separate anti-doping police was launched earlier. Helleland will not dwell on how work against organized cheating is organized.

– It is the Ministry of Justice that finds out how it is better organized. The most important thing that the Norwegian authorities are doing now is to show that this must be a priority and that sport alone cannot fight doping. It’s the police’s job. The system we have today has prevented the effective doping process, investigation and detection. Sport has shown that they cannot assume that responsibility alone, she says.

Harald Bøhler, head of section of the Police Directorate (POD), says that anti-doping work in the police will take place within the current organization.

– POD has had a collaboration with Anti-Doping Norway, and other control agencies and health authorities for many years to prevent doping in sports. This inter-agency cooperation is ongoing. Anti-doping work in the police will continue within the current organization. At the moment, it will be premature to comment further on this, he writes in an email to TV 2.

– Celebrate doping scandals under the rug

Helleland criticizes the way work against doping has taken place internationally. She thinks that the goat often ends up fitting in the oat bag.

– In international sport, I would say that. In Norway, we are strict. We take those who use drugs because they have an anti-doping organization in a class of their own. But internationally, my claim is that attempts are made to prevent and neutralize effective anti-doping work. You also have CAS (arbitration court for the sport itself), but the ties with the IOC and the sport are so strong that it seems quite arbitrary who gets a conviction and who doesn’t. The IOC is concerned that the Olympic cash machine could be protected from doping scandals because it threatens public involvement and could lead to the withdrawal of sponsors. Therefore, they sweep doping scandals under the rug. Especially because they care about defending their own positions. The public wants to participate in a pure sport. The sport is not meant to be full of people sitting with a needle in their arm, as we saw in Seefeld. So the sport completely loses its legitimacy, she continues.

Photos of cross-country skier Max Hauke, who was peached with a needle in his arm during WC Seefeld, shook the world of sports. Helleland thinks there are many grums who never see the light of day.

– Unfortunately it was just the tip of the iceberg. Doping is so widespread because you don’t have an international police force that doesn’t work together to catch the culprits. Only trifles come to the surface. The biggest threat to international sport is that now we are not content with doping. We have to create systems that make the drug almost impossible, because today it is very easy. The public and supporters are being ridiculed, she concludes.