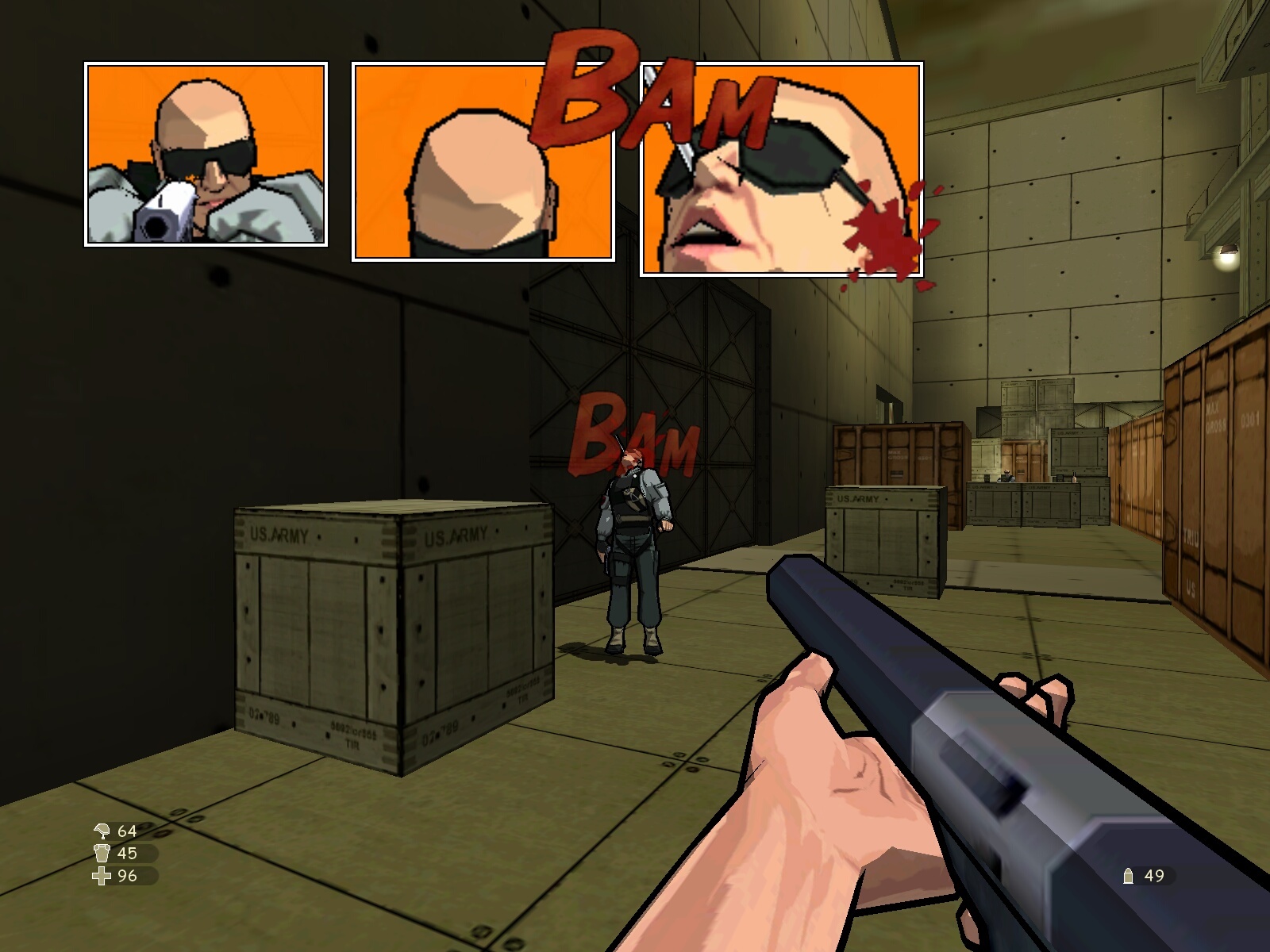 The first-person shooter was not exactly uncommon in the early 2000s, so some are probably wrongly betting on one another. This was not the case with Ubisoft's XIII. The reason? As the game was based on the comic books of Jean Van Hamme and William Vance, developers decided to use the then relatively new shading technology and occasionally display events on extra screens on the screen to actually reflect the source material. This quickly made the game cold, which most people unfortunately forgot in the last sixteen years. Fortunately, we will soon experience it in all its glory.

Playmagic can say that they are working on a remake of XIII and will be released on November 13. They promise it's a real remake, where the graphics will be exactly as we expect from today's games. Unfortunately, they do not want to give us more information yet, and the teaser trailer is not gameplay, but I'm still anxious to see if the studio gets the XIII Remake to its original potential.