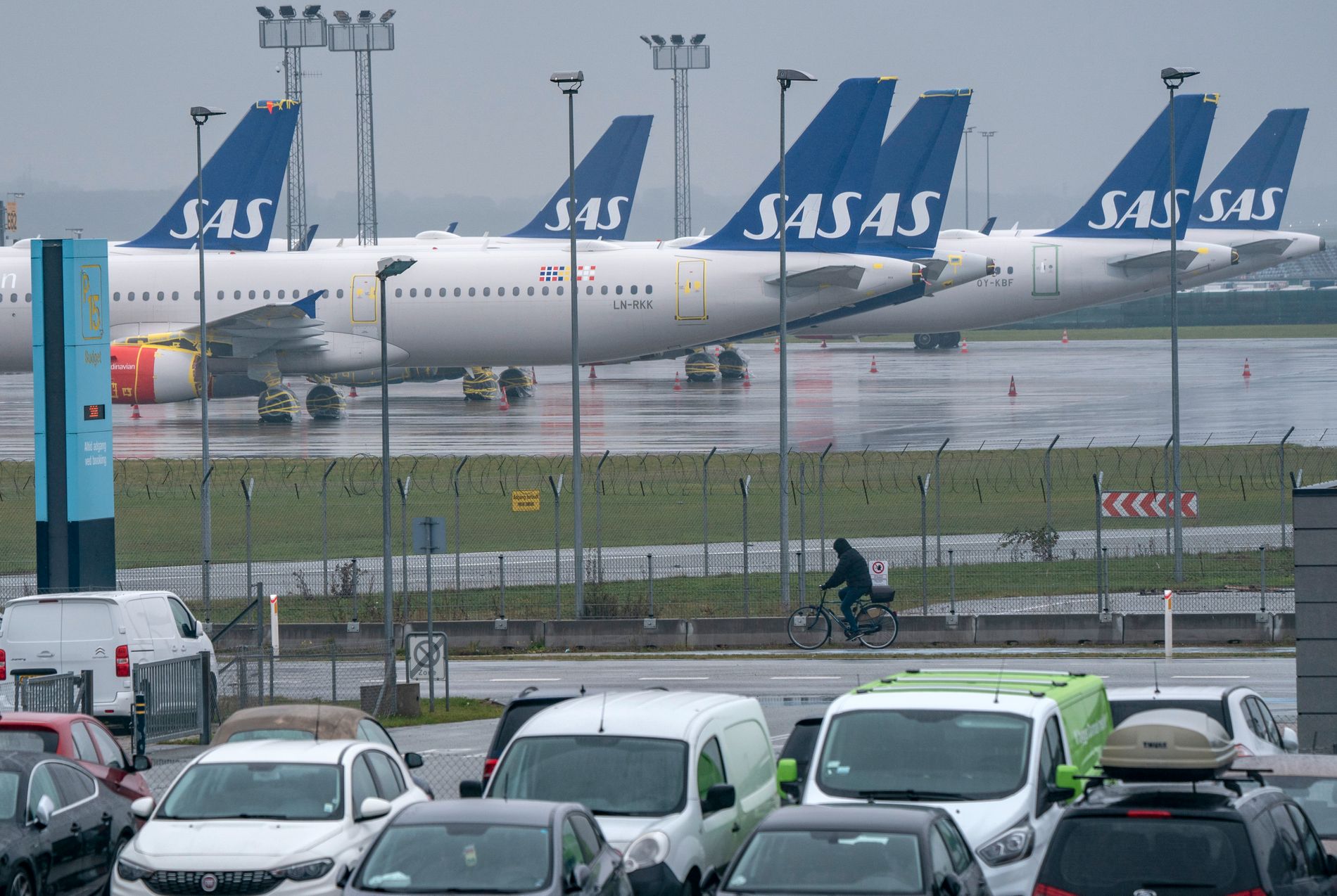 The airline has been continuously adapting its flight offer since March and now realizes the effect of new travel restrictions. In Norway, SAS is also increasing the number of departures on the largest routes.

The background is the increase in corona infection in Europe.

Press contact Camilla Runberg at SAS confirmed to E24 on Sunday that the airline is making new adjustments, but at the same time says work has been done to adapt supply to demand continuously since March.

– At the moment, the infection is increasing in Europe and there are many changes in travel restrictions. When the restrictions are enforced again, we see that this can make travelers more careful when booking the trip and, in general, you book the trip more and more later for the day of the trip, Runberg tells E24.

The adjustments are affected by the demand for private travel, business travel and transportation through the subsidiary SAS Cargo, she added.

In Norway, SAS continues to fly to all of its 15 domestic destinations and has also increased the number of departures to ten on the largest routes from Oslo to Bergen, Stavanger and Trondheim.

SAS currently has approx. 380 daily departures to 75 destinations, according to Runberg. It is the same number of exits that the company released just over a month ago.

– Since March, when almost all of our traffic stopped, we slowly started to build our network again. We now have almost 380 daily departures from 75 destinations and I am happy to have resumed our presence in mainland China after a nine-month stay, said SAS CEO Rickard Gustafson in a comment when the airline’s traffic numbers in September were announced.

In September, SAS carried 614,000 passengers, 100,000 fewer passengers than in the previous month and 79.1 percent less than in the same month last year.

Only a fifth of passengers are back, compared to last year’s numbers

Researcher on SAS refunds: – An excuse because they have no money