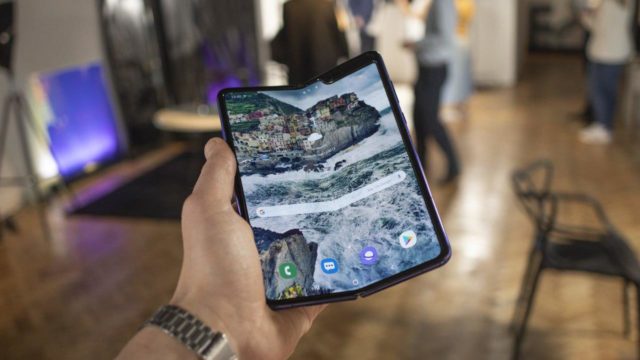 Technical issues of display should be resolved.

After some months
postponement, it seems that Samsung is ready to get your foldable
Galaxy Fold on the market. The unique, large-screen cell phone that can
unfolded to square format, experienced various technical problems
first released for a group of journalists and bloggers earlier this year.

The special screens stopped working as they should after a few hours of use, and Samsung withdrew the models until problems could be fixed. They promised that a new update of the release date would be announced "in the coming weeks" – but the news is waiting for them.

The main issues to be addressed include better protection of the space between the hinges on the screen – as well as an improved screen cover that should now be stretched below the surface of the phone so that it can not be removed or removed unintentionally. We have written about these solutions earlier here.

Huawei, with its Mate X phone, is the only real competitor to Samsung's flagship product. But they have also opted to wait for their grand launch until the launch of Samsung.