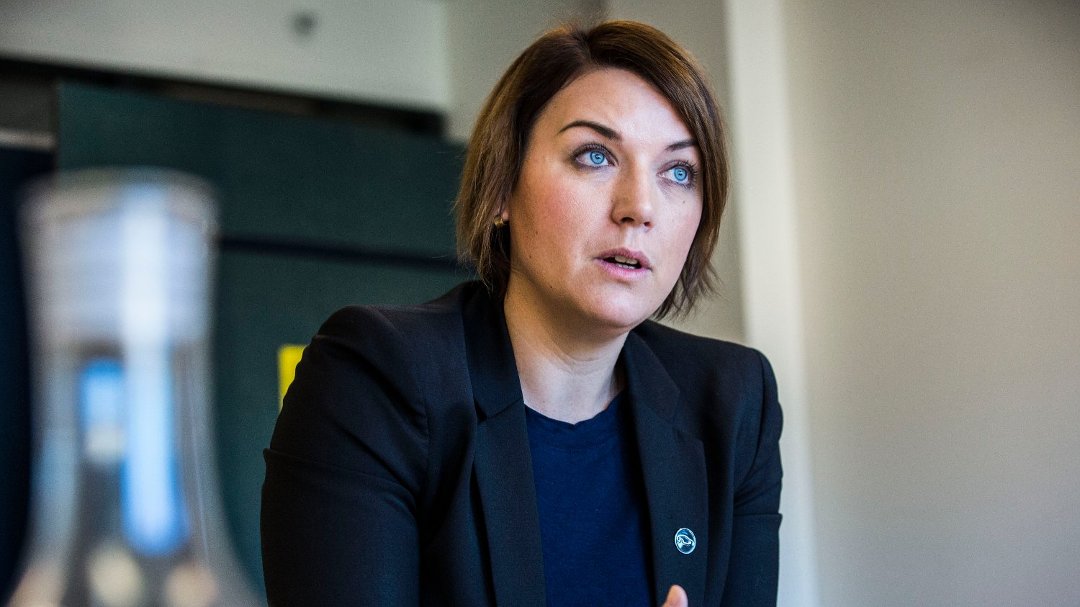 – This study is full of mistakes and is based on a completely incorrect basis of comparison, says Christina Bu, General Secretary of the Electric Car Association, for E24.

In recent research conducted by Germany's leading financial institution, it has been found that driving electric cars like Tesla is worse for the climate than driving a diesel car.

If we take into account the CO2 emissions associated with the production of the batteries and the German energy mix, emissions from electric cars are "at best slightly higher than the emissions of a diesel car, and much higher," concluded the conclusion. . We found, among other things, that a Tesla Model 3 has between 11 and 28% more CO2 emissions than the Mercedes-Benz 220d.

– it looks as dirty as possible

Bu i Elbilforeningen believes that the numbers for German researchers make the electric car seem the dirtiest possible, and the opposite for the diesel car. She points out that the first error of the study is that the battery of the electric car should be replaced after ten years and 150,000 kilometers traveled.

For E24, the secretary-general says that even the car manufacturers themselves do not operate with a life span of just ten years, and that electric cars are now longer on the road.

An even bigger mistake with the research, according to Bu, is that the researchers used an old method to calculate diesel emissions from Mercedes. A method that in many cases showed emission levels 40% lower than the vehicle released, and that the EU chose to change the measurement method last year.

Thor Egil Braadland, who is a senior policy researcher at NAF, comes with support for the secretary general of the electric car association. For E24, he says the researchers omitted to calculate the environmental costs associated with what the diesel car needs, such as internal combustion engines and exhaust systems, that the electric car does not need.

He adds that almost all other studies in the same area show opposite results.