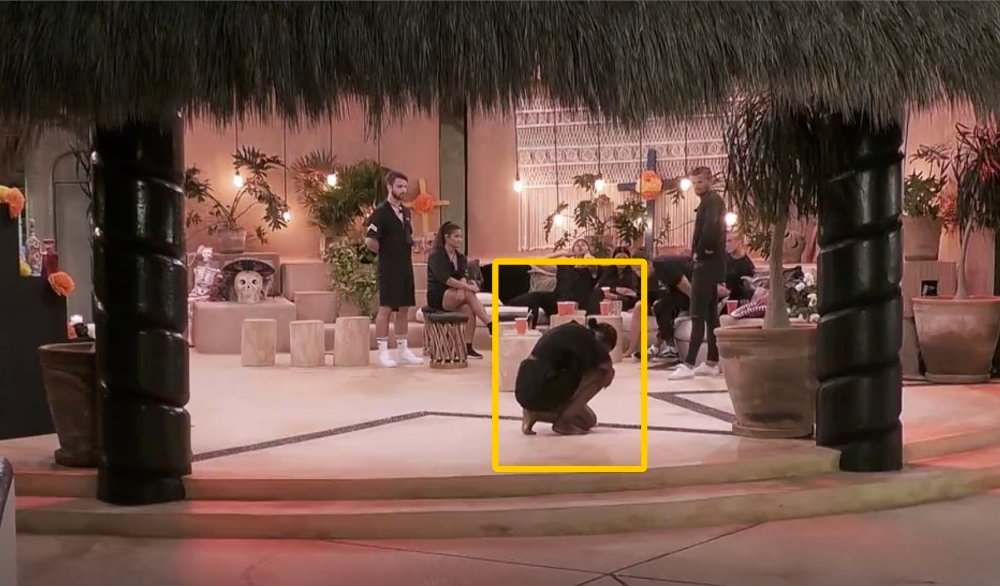 In the sixth week at "Paradise Hotel" the theme is death. For the occasion, a person dressed like a skeleton, with a dark hood leaning on the head, was charged with extracting participants from the hotel to bring them into the "realm of death."

During the episode on Monday, Marthe Brenne (21) and Robin Johansson (24) were killed. Jamilla Wais (24) was one of those who reacted strongly to the disappearance of Robin, and did not improve today, when another participant near Jamilla was killed.

Watch the dramatic episode in the video at the top of the story!

"First Robin disappeared, and now it happens. It's so unfair, Jamilla exclaims later that death has disappeared again.

In yesterday's episode, Markus and Kristina checked into the hotel as police investigators. Your task is to reveal who the deathmatchers are inside the hotel and thus get a preservation that guarantees them a lasting stay this week.

If they fail the task, they will be in danger of being sent out of the hotel.

Last week, the hotel was full of tears when Simen Olsen had to pack and thank him.