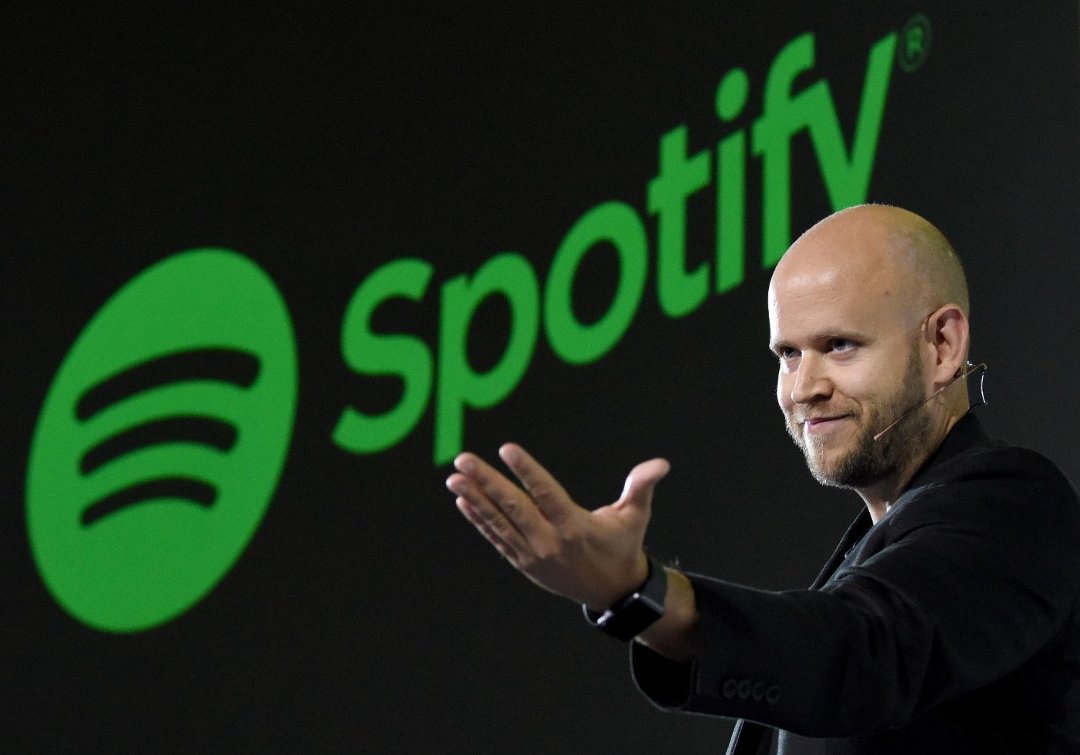 The EU has decided to launch a formal investigation into reports from Apple, FT. This follows on from Spotify's lawsuit against the company, which deals with allegations of abuse of market power to inflict disadvantages on competitors.

Spotify has reached 100 million paying subscribers in March and is the market leader in the streaming market ahead of competitors such as Apple, Amazon and Tidal. In March, Spotify Apple complained to EU competition authorities, claiming that Apple violated the law by abusing its market power through the App Store to favor Apple Music's streaming service.

Central to the complaint is that Apple requires a 30 percent fee for selling subscriptions through the App Store. This applies to Spotify and other music subscriptions, but not applications like Über.

After considering the complaint and examining the market, the EU Competition Commission decided to initiate a formal investigation by Apple to determine whether the company breached the Competition Law. The Financial Times cites three sources close to the European Commission. Neither Apple nor Spotify want to comment on the case.

Can give large fines

The European Union Commission has the authority to impose fines of up to 10% of overall turnover, but this kind of case may take years before it is tried.

Daniel Ek, the chief executive of Spotify, has already referred to Apple's Apple Times as irresponsible. He then announced that Spotify should raise prices if the 30% rate is maintained. Other actors, including Deezer, supported this view.

According to Thomas Vinje, a lawyer who worked with the Spotify process, has several similar concerns, but little desire for a conflict with the powerful Apple.

Apple, in turn, referred to the process as deceptive rhetoric. In an earlier statement, Apple wrote: "After using the App Store for years to create tremendous growth in its business, Spotify wants to take advantage of all the possible benefits of the App Store ecosystem, including significant revenue, without contributing to the same Marketplace" .

In 2017, Margrethe Vestager, EU Commissioner for Competition Affairs, a tax return for Apple of € 13 billion – after the Commission concluded that the favorable tax deal with Ireland was in practice unlawful state aid to the company. Apple and Ireland have appealed the case to the European Court of Justice – a ruling in this case is expected during the year.