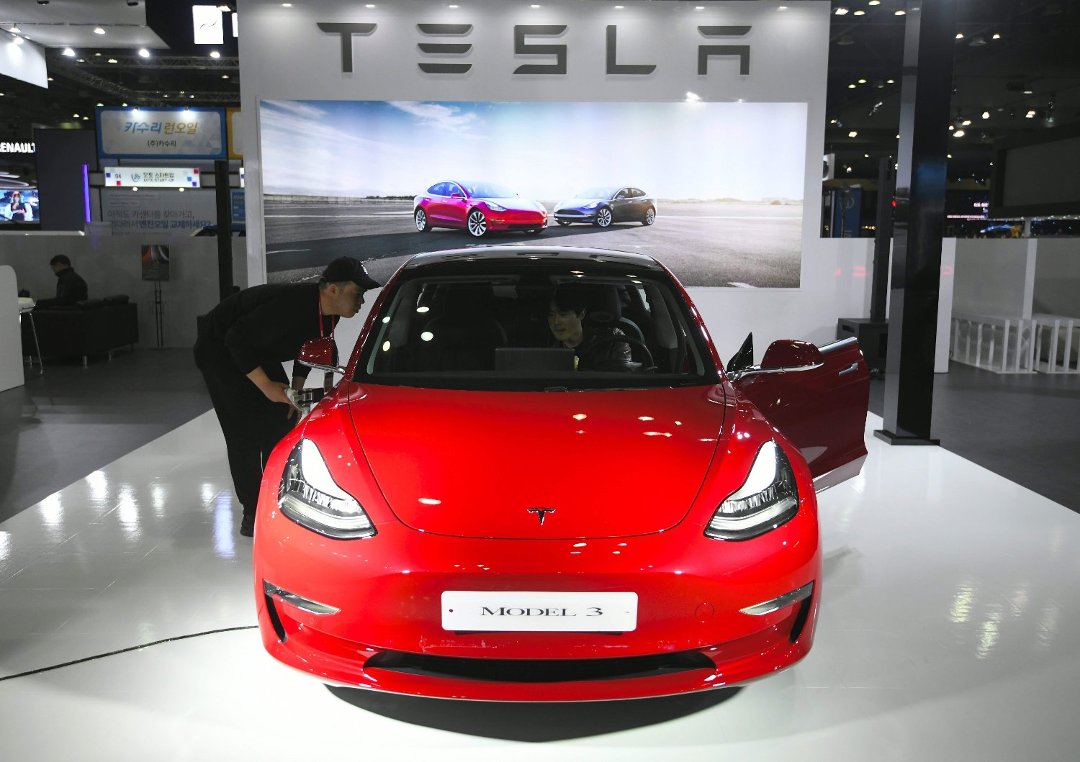 [NETTAVISEN] Driving Tesla is worse for the climate than driving a diesel car. This is the conclusion of the Ifo German Institute, the leading and most renowned research institute in Germany.

If we take into account the CO2 emissions associated with the production of the batteries and the German energy mix, emissions from electric cars are "at best slightly higher than the emissions of a diesel car, and much higher," concluded the conclusion. .

Electric cars, therefore, are not a rescue for climate change, according to the study.

The report is co-authored by Professor Hans-Werner Sinn, former head of Ifo, Germany's best-known economist and one of Europe's leading economics experts.

Physicist Christoph Buchal of the University of Cologne and Hans-Dieter Karl, energy expert at Ifo, are the other two authors.

All three carried out detailed studies with specific examples included
Telsa Model 3 and a modern diesel car, a Mercedes C220d.

It showed that Teslaen has at best 11% and, in the worst case, 28% more emissions than diesel, based on the large emissions associated with the production of the car and where the electricity comes from.

They point out that the battery at Teslaen requires extraction and processing of substances such as lithium, cobalt and manganese, which requires large CO2 emissions.

At the same time, experts show that electricity in Germany comes largely from non-renewable sources of energy, such as coal and gas, which means that climate gains are rather scarce as long as electric cars move on German roads.

In an imaginary example, where all of Teslaen's electricity comes from lignite, the excellent source of regular energy in Germany, emissions per kilometer are twice as high as those of a diesel car.

This study, therefore, follows a completely different direction from previous studies, which concluded that even coal-powered electric cars are more environmentally friendly than diesel cars. But then they took into account how the energy mix should be in the future, not how it is today.

In Norway, where much of the energy comes from hydropower, the calculation will be different and probably much better for electric cars.

According to the Department of Transport Economics, the energy mix in Norway is much greener than in neighboring countries, which is an advantage for the electric car.

At the same time, most EU countries receive much of the electricity from polluting sources, at least compared to Norway.

In the study, the authors therefore criticize the fact that electric cars are listed as emission-free in EU legislation.

– This indicates that electric cars do not cause emissions. The truth is that, in addition to the emissions associated with the production of electric cars, electric cars will be responsible for significant emissions by charging energy in almost all EU countries, write the researchers.

The authors also believe that electric cars receive a lot of attention compared to other cars without a traditional combustion engine. They believe that cars powered by hydrogen or methane can have at least the same potential. Methane-powered vehicles are the most favorable, according to the study, and have about a third of lower emissions than diesel cars.

"The German government must treat all technologies equally and also support solutions with hydrogen and methane," says Hans-Werner Sinn in a message.

Want to be updated every morning? Get the most important from Nordlys directly in your inbox.