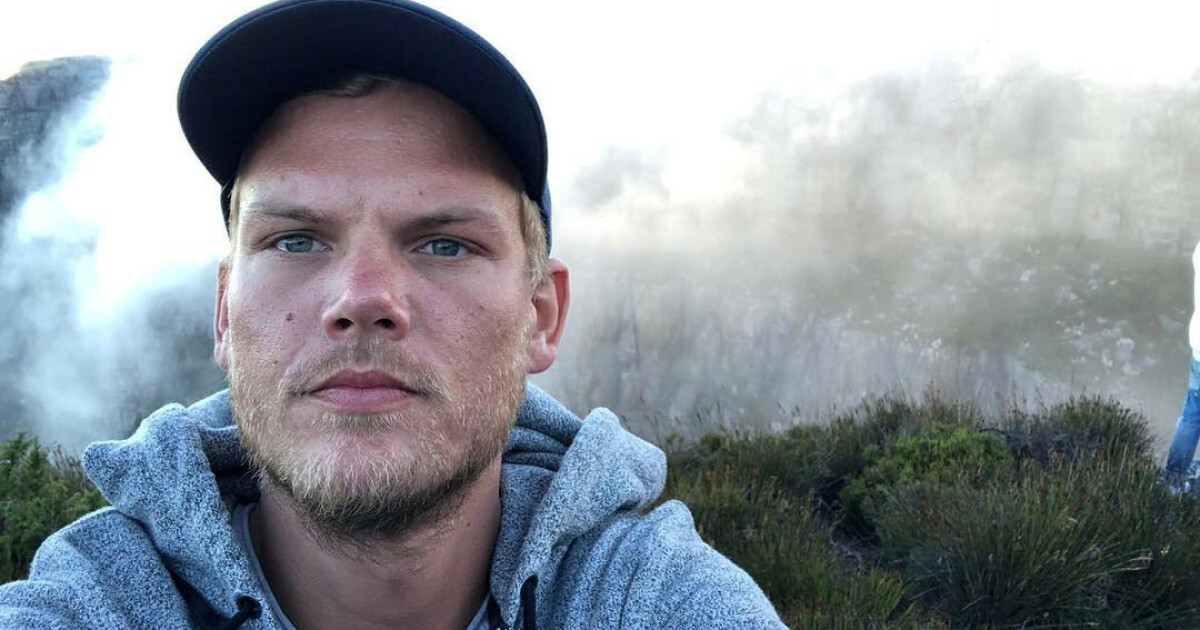 On this day of last year, April 20, came the shocker that world-renowned musician Avicii, whose real name is Tim Bergling, had died at the age of just 28 years. The family shared an open letter with fans only a few days after his death, and now, a year later, his mother Anki Lidén tells of her pain and longing for her son for the first time.

In an SMS for the Swedish newspaper Aftonbladet, she writes openly about the heavy pain she carries.

"I do not do interviews, I can not do that. Some days are good, others are worse than before. It's unbearable that Tim is gone forever. It has come to me now and it is terrible to live with the pain, she says.

Recently the family announced that they have established the Tim Bergling Foundation, which works to combat mental illness and suicide, reported the Bergling family in a press release, reproduced by Swedish SVT:

– Tim wanted to make a difference – starting this foundation on behalf of Tim is a way to honor his memory and work on his spirit. With loving greetings, Tim's family.

When Avicii died, he was completing the album "TIM" and left behind a collection of songs that was almost finished, along with a series of notes and notes referring to the song.

The composers with whom Bergling worked continued with this process to get as close as possible to the musician's vision, Universal Music wrote in a press release recently.

The song "S.O.S." was the first song on this album and was shared earlier this month with fans. "After Tim died, the family decided not to keep their music locked, but shared it with their fans around the world," he said.

The album is released in full on Sweden's national day, June 6.

– We want to thank you for the support we received and all the loving descriptions of our son and brother. We are so grateful to anyone who loved Tim's music and has fond memories of his songs, he said in the family letter when the 28-year-old star died, Expressen said.

The statement, which was broadcast via Avicii's press contact, Ebba Lindquist, told the family they enjoyed all the attention Bergling received.

– Thanks for the initiatives taken to honor Tim, such as the collection at Sergels Square, the church bells that played his music and a minute of silence around the world. With love, the family. There is no doubt that the Swedish DJ and the composer were a lot of money. Three months after his death, it was stated, among other things, that Bergling had withdrawn a quarter of a billion crowns the year before his death.

According to Forbes, the artist earned millions of dollars between 2013 and 2015. During that time, his fortune increased by just over half a billion, and in the end the artist could attract millions to a single concert.

There has long been speculation about what will happen to the wealth of the world-renowned artist. According to the Swedish newspaper Expressen, it was announced in December that it is their parents, Klas Bergling and Anki Lidén, who inherit the large sum.

It is in documents that have been made public for the Swedish Tax Agency, which states that it is the parents who inherit wealth. That's because Bergling left neither wife nor child.

According to the newspaper, the musician leaves 231 million Swedish crowns, equivalent to 222 million Norwegian kronor.