Maria's girlfriend has become part of a statistic that does not exist – NRK Finnmark – Local News, TV and Radio 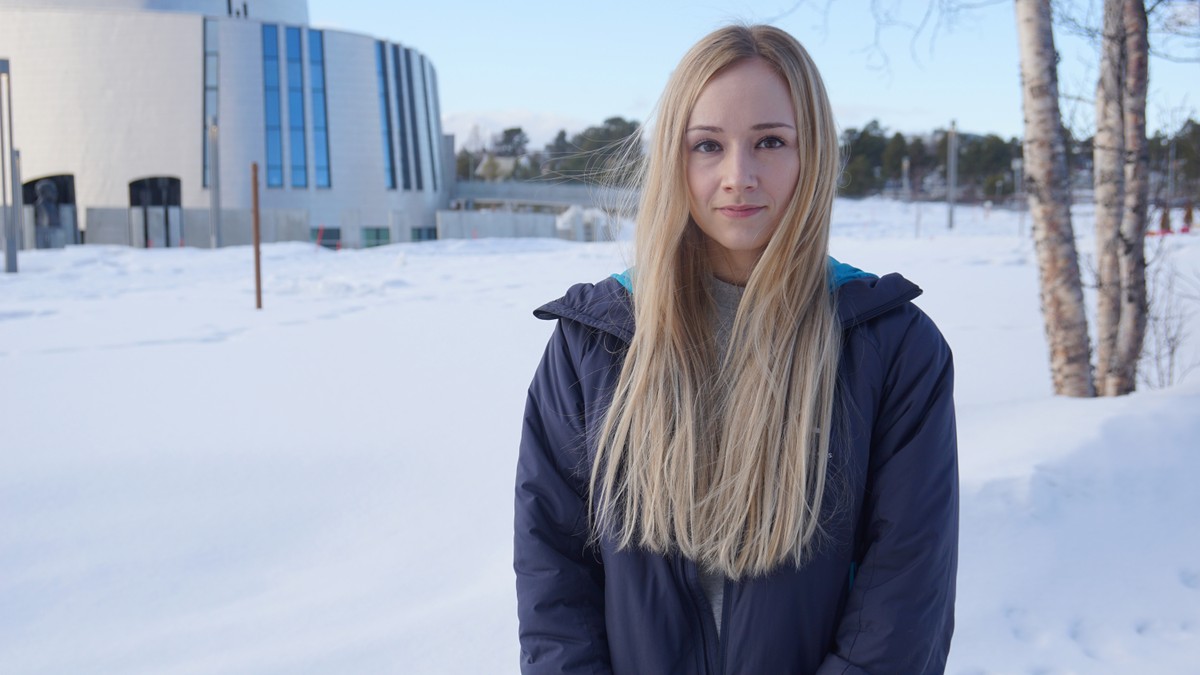 April 5, 2014. Maria Gamst Holsmo and her boyfriend Christoffer Kleven are on their way to Kviby on the outskirts of Alta. The weather is alternating, cloudy, but sometimes it disappears. When the sun is looking forward, you can feel the warm rays and the snow shining invitingly.

Maria and Christoffer will meet several other people and run with snowmobiles, they will have fun. A few weeks earlier, Maria's father showed her a video of an avalanche to alert her about how quickly an avalanche can happen. But she did not think so carefully about it.

"It was never something that happened to us.

But then that's exactly what happens. An avalanche that had fatal consequences.

The last thing I saw of Christoffer was that he ran to life. It was the last time I saw him alive. It's something I think about a lot about that day. It's heavy.

Christoffer Kleven died at the age of 21. Seven other men died in snowmobile accidents in northern Norway in the same year that Christoffer and the previous year. he the figure took a long time to find.

While you find statistics of accidents where cars and bikes are involved, there are statistics on accidents involving snowmobiles or off-road vehicles, ATV, in Norway.

The research team took two years to get an overview of deaths and accidents in 2013 and 2014.

Tom Håkvåg Rønning, Ellen Katrine Grov and Torben Wisborg published the findings in the Journal of the Norwegian Medical Association.

Statistics show seven registered deaths and 87 hospitalizations, but no one knows if things have improved or worsened in this area in the last five years.

– There is no possibility of finding statistics that show the development. We must collect numbers from all hospitals and in all police districts. No one has an overview. That is the big problem, I mean, says Torben Wisborg.

– Greater focus on landslides now than before

After the tragic accident five years ago, Maria noted that there was a greater focus on avalanche risk and what precautions people should take before embarking on a trip.

"I feel like people are taking it seriously on the mountain. Today there are several avalanche courses than before, there are many avalanche equipment that can be purchased. But you're not invincible, even if you have the equipment.

After the accident, Maria stopped going to the mountain. The feeling that she remembers before the trip, that nothing could happen they, disappeared.

Wisborg claims that Hammerfest Hospital has analyzed injuries that have occurred locally in West Finnmark in connection with the snowmobile since 1988.

But he would like to see that politicians and other professionals have had a good opportunity to see if the measures that were taken have any effect.

Today it becomes more visible in this area.

– Now there has been a promise of overseas traffic, where the municipalities themselves can organize new snowmobile trails. And then we know from the research we've done that the more skaters, the more you drive on snowmobiles, the greater the risk of injury. So it will be natural to follow up and see if there are actually more people getting hurt. But you can not see if you can not find it in a statistic.

– You want to see what's dangerous.

Maria Gamst Holsmo expects no one to have to experience what she did five years ago.

"I do not like anyone going through that." It takes a long time to have been in such an accident, and I still think a lot about what happened.

"They must know there's a risk in that." If we had performed a systematic statistic, we could say what is dangerous.