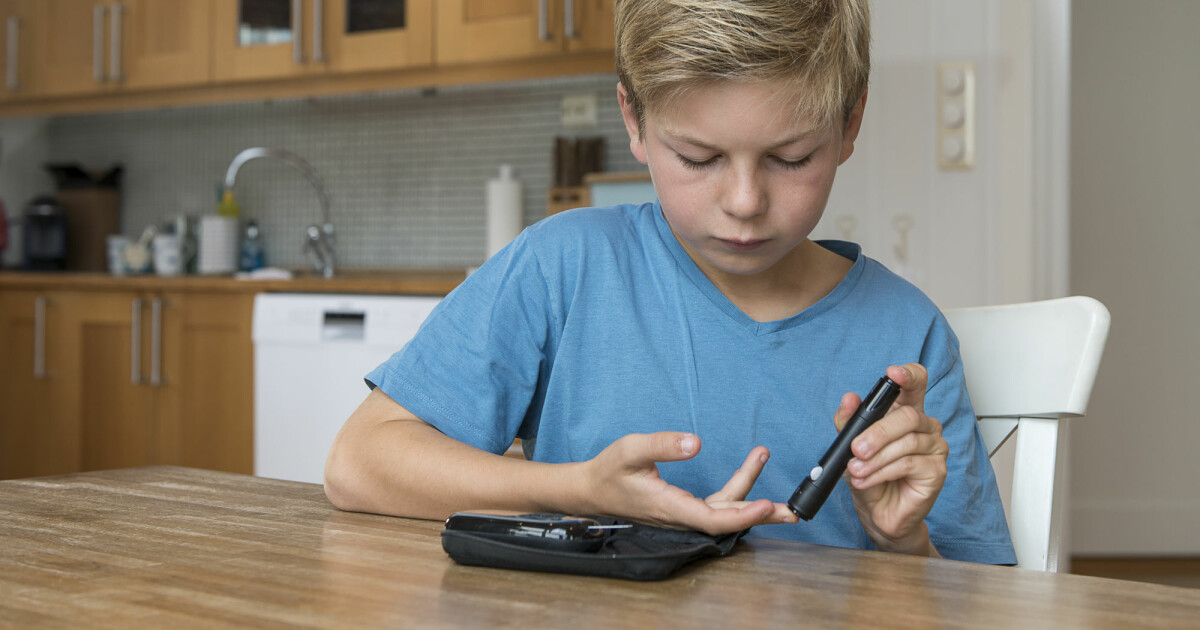 It was not by chance that the researchers only examined this connection.

In recent years, several studies have suggested that viruses may be related to type 1 diabetes.

Children should now be vaccinated against rotavirus

This variant of diabetes is an autoimmune disease in which the body's immune system destroys the cells that produce insulin. Certain genes are predisposed to disease, but not everyone who has these genes has diabetes. The disease is probably triggered by several factors in the environment.

Such a factor can be viruses.

Earlier studies in animals and humans have linked the viruses to diabetes 1. One of the viruses that has been in the limelight is rotavirus – which causes serious childhood illness in children.

In 2007, a new rotavirus vaccine was introduced into the Australian program of childhood vaccines. If rotavirus can really trigger diabetes 1, should we see a decrease in new cases after the introduction of the vaccine?

That is precisely what Kirsten P. Perrett, of the University of Melbourne, and his colleagues examined.

The researchers analyzed national data on new cases of diabetes 1 between zero and 14 years between 2000 and 2015.

And very well. After the vaccine was introduced, the number of new cases of diabetes dropped by 14%. But only in the group of zero to four years. In the older age groups – which probably were not vaccinated – the numbers remained unchanged.

Autoimmune diseases most often affect those with stress disorders

This points to the fact that rotavirus may actually be one of the causative causes of diabetes 1, and that the vaccine may thus have the side effect of avoiding the disease.

But there are still many reservations to make.

It is too early to conclude that the vaccine actually led to fewer cases of diabetes, writes Jennifer Abbasi in a news update on JAMA.

Does not agree with Finnish research

For example, we can not rule out that other changes during this time affect the risk of getting diabetes. It is also necessary to accompany children for several years to see if they are still developing diabetes.

The result is also not consistent with an earlier study by Finland. There was no such effect from the introduction of rotavaxin.

The difference between the Australian and Finnish results may be due to variations in genes and environmental factors in different countries, but may also mean that the vaccine has no preventative effects for diabetes 1.

If the vaccine can actually prevent diabetes, this may mean something for the prevention of autoimmune disease and for our ability to understand the mechanisms behind diabetes 1.

Jennifer Abbasi, after the rotavirus vaccine, declines the incidence of type 1 diabetes in Australia, JAMA. Abstract.