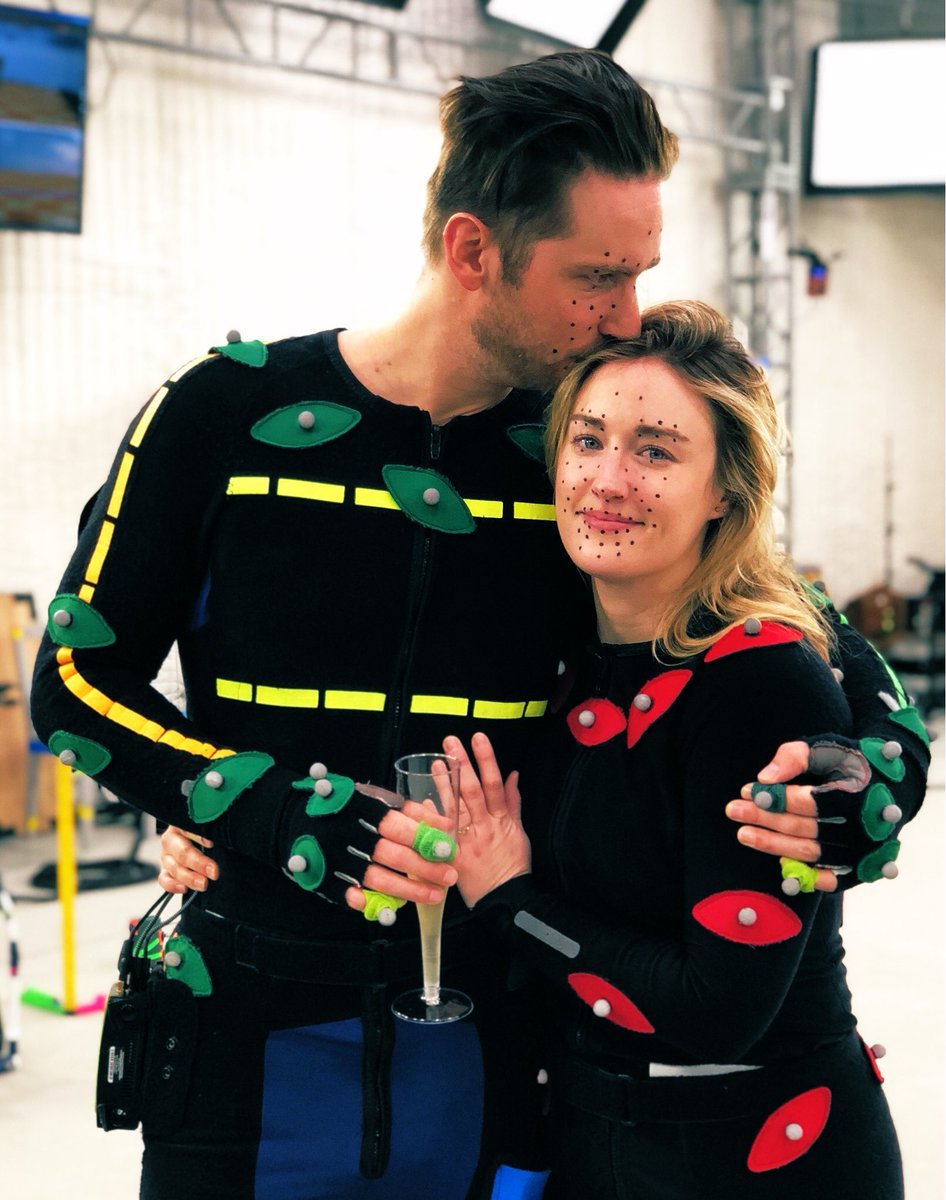 First, Laura Bailey finished the recording of The Last of Us: Part II. Then the conclusion was recorded. None of them is just important news, but anyway a little interesting for those who like to speculate. So, now okay to end this news series with a third similar case.

Now Neil Druckmann has announced that Troy Baker and Ashley Johnson, respectively, Joel and Ellie in the game, finished their roles in The Last of Us: Part II, which means that now they have finished with all the scheduled recordings. As if that were not enough, he can reveal that the stage in which they finished was the most ambitious of Naughty Dog, who tells his story in the studio. Personally, I am clearly eager to see what it will indicate.