He wanted Svein Ludvigsen to explain himself first. 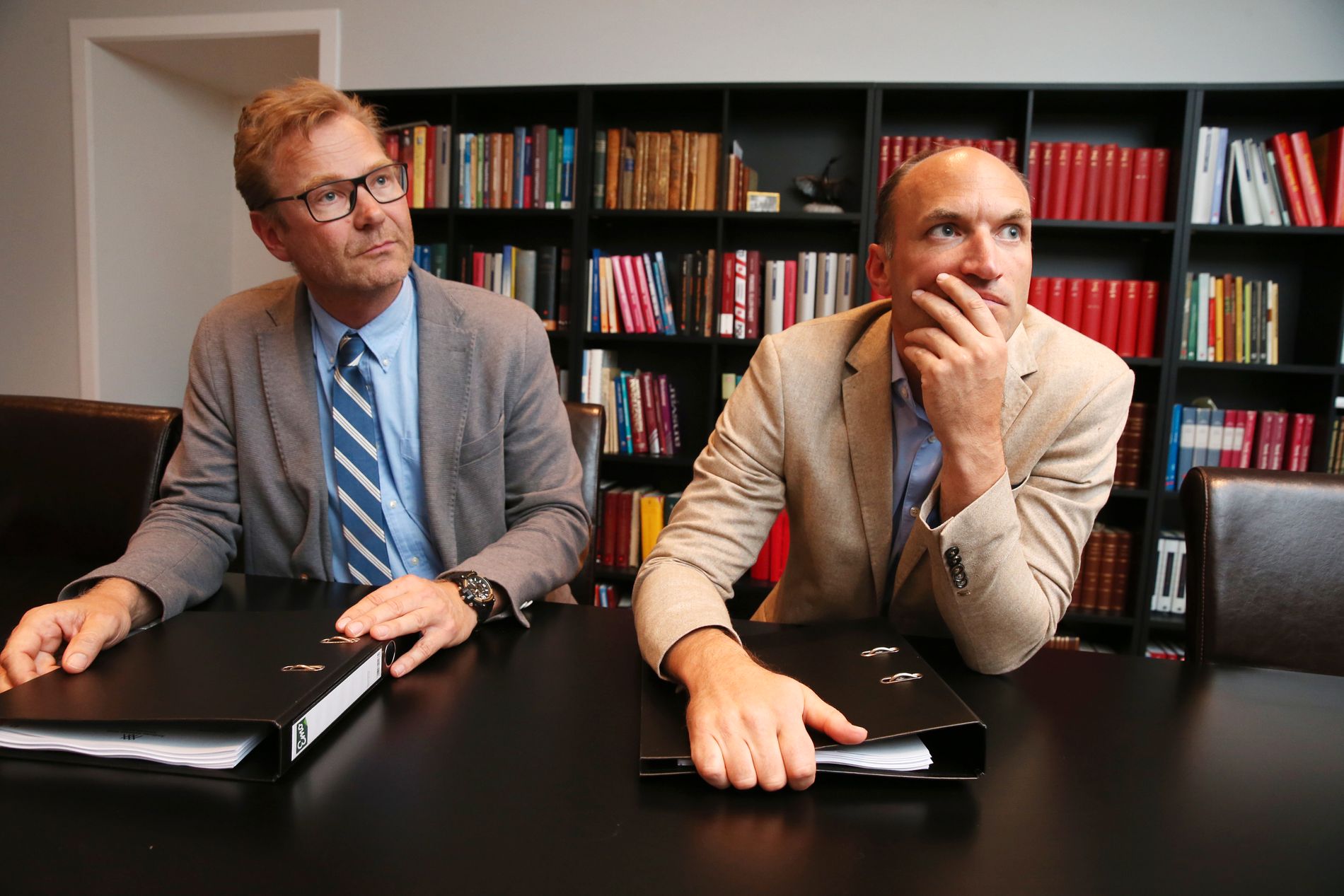 When the trial against Svein Ludvigsen begins on Tuesday, the three insulted men will explain themselves first. The defenders of Ludvigsens wanted this differently.

The former governor of Troms County, who is accused of abusing the position of acquiring sex with young asylees, is expected to meet on Tuesday morning at the North Troms District Court.

The court will hear the three men's explanations about sexual relations, which should have taken place in hotels in Tromsø and Oslo, as well as in the Ludvigsen hut and in their home.

Ludvigsen denies the blame after the indictment. His advocates say he will refuse to abuse the county's position to engage in sexual relations with young people.

The defenders had already sent a request to the court for Ludvigsen to explain himself first during the trial.

"We lawyers think it may be natural." It is common in criminal cases for the defendant to explain himself first. It is the exception that the victims explain themselves first, says defender Zimmer.

He points out that it is Ludvigsen's explanation that must be considered by the court. If the court considers the probable explanation, it should be used as a basis if it can not be excluded.

– When the accused is explained first, it also adds guidelines for what is interesting to hear from others as well. We thought this subject should go the usual way. But it is now decided that it is the victims who are going to explain themselves first, says defender Kai Vaag.

– What is a major point, also in this case, is that it is the accused's explanation that must be considered. If we think it is likely, then it should also be used if it can not be excluded, says Zimmer.

Ludvigsen basically asked the court to explain behind closed doors, but was unsuccessful in the North Troms District Court.

The defenders justified the desire for closed doors with the fact that Ludvigsen would have to oppose and comment in detail on the perpetrators' explanations.

"In this context, he can not impose any restrictions, and the victim will be fully exposed in this regard."

This is the case against Svein Ludvigsen

The court, on the other hand, believed that there was considerable public interest in the charges, namely that Ludvigsen should have committed abuses while exercising the position of the county governor.

"The consideration that both the press and the public have access to that part of the main hearing should weigh more than the defendant's consideration should explain whether the offender and who possibly will include information about" privacy or honesty "wrote the court in the ruling.