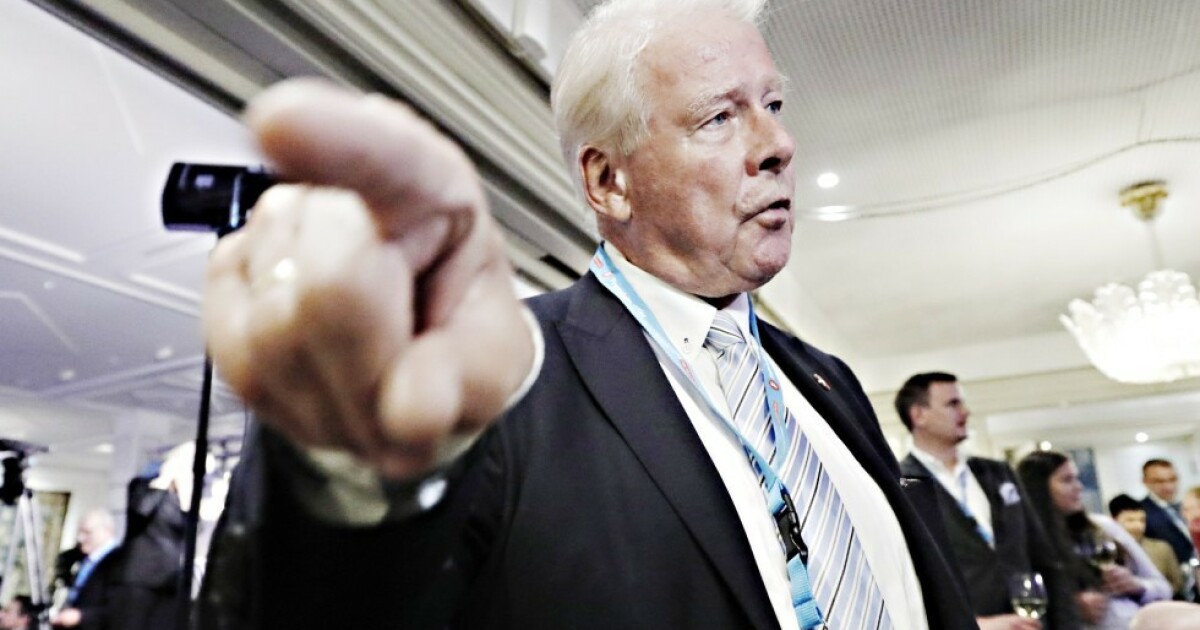 FRP politician Carl I. Hagen sharply criticizes Fjellinjen toll company director Anne-Karin Sogn after it has become clear that she is retiring as a director in Fjellinjen and receives NOK 1.4 million in damages. The parish resigns after it was revealed that the company went for illegal purchases and hiring that seem unclear.

“Once again, the red-green city council rewards a director who breaks laws and regulations with a gold parachute. Crazy and needs to be stopped. When the director of Mountain Line receives NOK 1.4 million after violating laws and regulations, it is pure galimaties, writes Carl I. Hagen on his Facebook page. 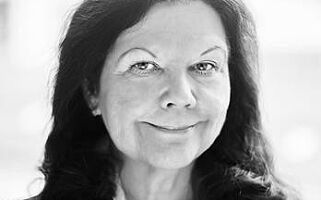 He adds that he attended the Transport Working Committee and the Oslo City Council Environment Committee on Tuesday.

There he asked for a statement at the committee meeting on Wednesday about what the contract with the director contains.

– At this meeting, I would like to propose that the case be reviewed and the agreement closed and a review made by the director. Enough, writes Hagen.

It was Tuesday morning that Mountain Line confirmed that Sogn is leaving after criticism was revealed. In a statement on the stock exchange, the company writes that this summer they decided to review the company's use of money. The report, prepared by Deloitte, uncovered critical issues, according to Fjellinjen.

"As a result, Anne-Karin Sogn has agreed with the board that is retiring as CEO." 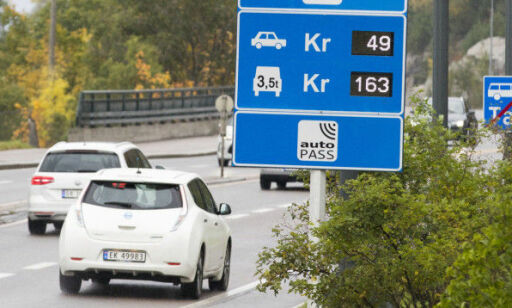 There are broken rules

In addition, there were bad shopping routines, according to Fjellinjen.

The report also states that the company's operating costs have been reduced from NOK 247 million to NOK 190 million from 2011 to 2018.

"The board is pleased with the cost savings, but finds it extremely unfortunate that the purchasing and leasing rules have not been followed," said Cato Hellesjø, president of Mountain Line.