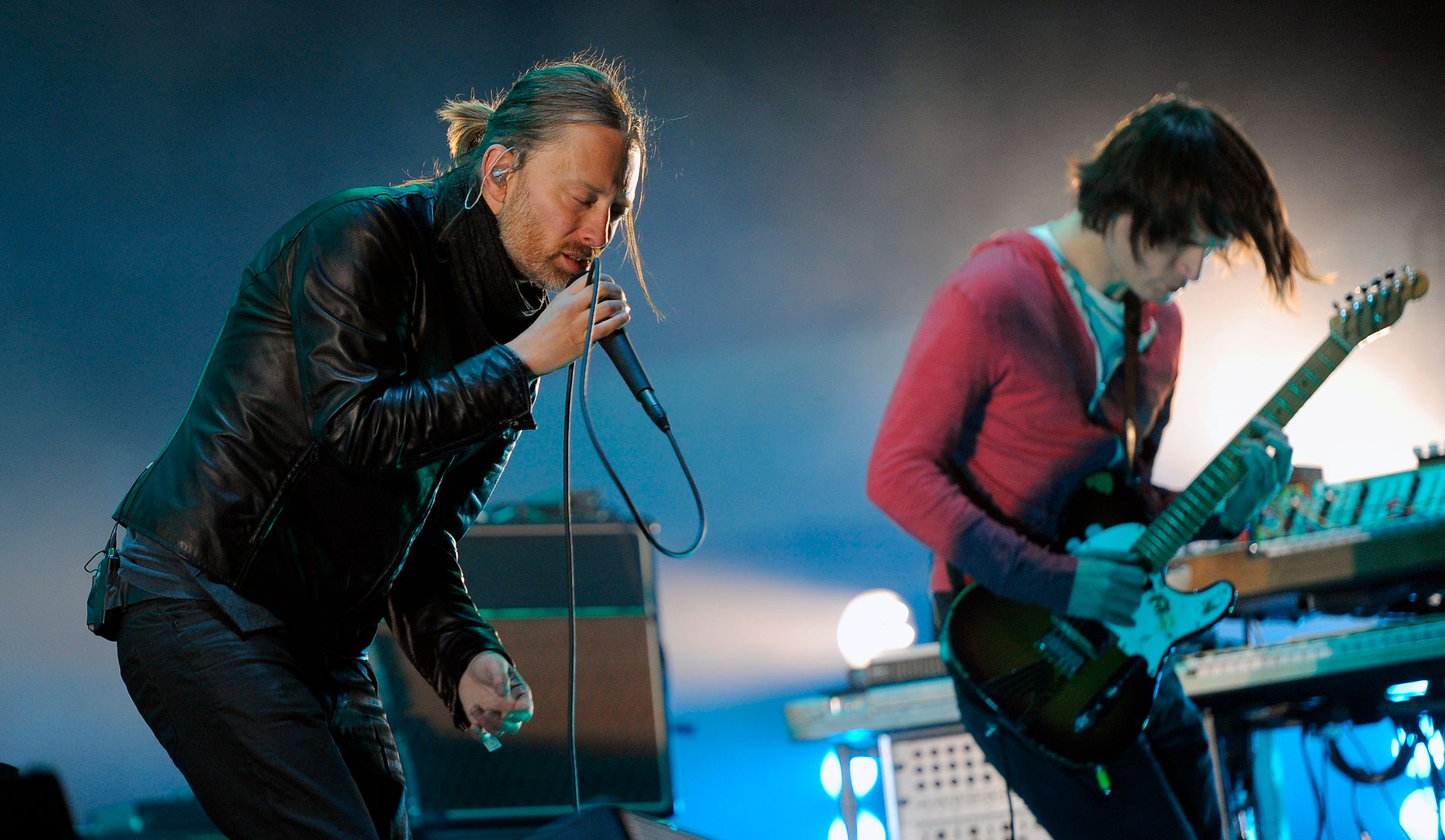 But Radiohead knew the advice and made the stolen material available.

There was about 18 hours of archive footage of the time surrounding the recording of perhaps Radiohead's biggest classic, "OK Computer" from 1997.

Thom Yorke for VG: – I was an angry bastard

But Radiohead had a reception.

"Instead of complaining – too much – or ignoring it, we post all 18 hours band camp in support of the "Extinction Rebellion", writes Greenwood.

"Extinction Rebellion" is an international protest movement that wants rebellion around the climate issue.

The band further writes that the material was never intended for the public, although some audio clips were included on the cassette for the release of "OK Computer." Still – if anyone is interested, they can buy the material for 18 pounds (200 NOK) – just for the next 18 days.