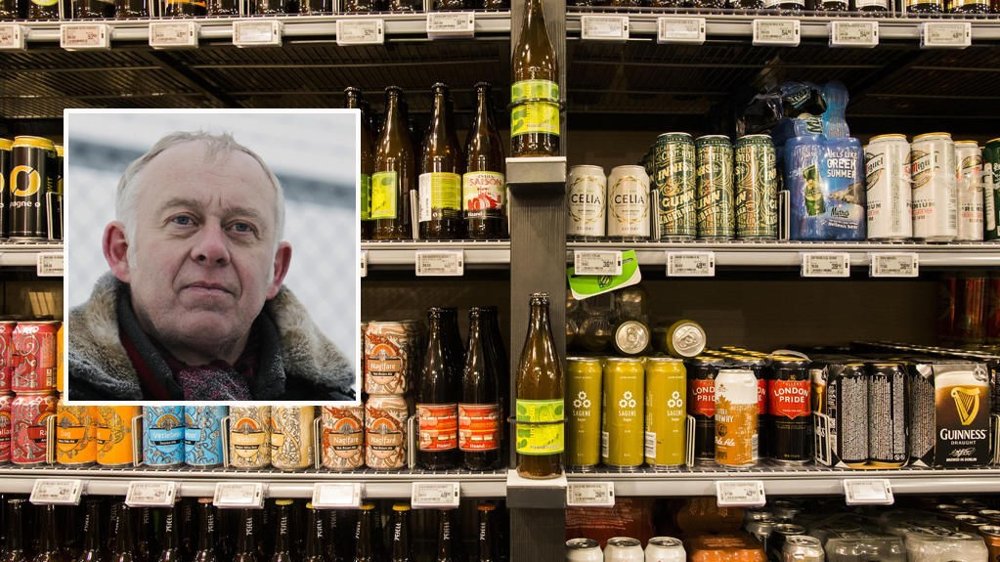 "For a week, it could be noticeably thinner on store shelves," says Petter Nome.

A possible major strike that could affect 25,000 employees of LO and YS can have major consequences for most people. Monday morning, it is negotiated overtime to avoid strikes.

"It's Easter soon, and it could cause someone to guard to be on the safe side." For a week, it could be noticeably thinner on store shelves, Nome says.

He points out that the potential strike will also hit the transport and that the chains are limited in stock.

"I encourage people to have ice in their stomachs," he concludes. 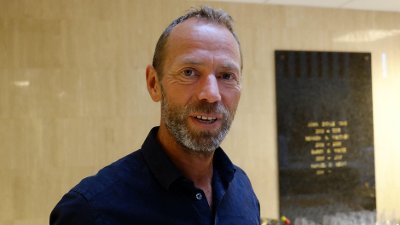 Coca-Cola employees, who produce, sell and distribute the black shower, can also be withdrawn.

– A possible strike may lead to a disruption of production and a reduction in the delivery capacity of the warehouse and the technical service. We will do what we can to maintain service to our customers within the limits allowed by the strike, "says Coca Cola communications director Per Hynne. But it's not just drinks that are in danger by a strike.

"If there's a strike, our factory in Fredrikstad will be closed and will have no production." The deposit will also be closed, which means that no merchandise will be posted. This applies to mayonnaise, caviar and margarine products, says information manager Hege Rognlien of Mills.

The Rema 1000 supermarket chain can also be hit by a major strike.

– If the parties do not reach an agreement, those who are organized in Rema Distribution will be withdrawn from the strike. Rema Distribution will continue to deliver goods with reduced capacity. Rema 1000 stores receive goods on multiple channels and stores will therefore have good merchandise, despite a possible strike, says Mette Fossum, director of communications and public relations at Rema 1000.

Idun also leads to a possible strike with stoic calm.

– Our production unit will stop in practice, but will not be noticed by consumers in the first round. It will take time for coverage and sprinkling at the ice cream shop and bakers will have difficulty producing their breads. So we talk for many, many weeks, says the CEO of Jone Voll at Idun Gruppen.

Orkla Foods is responsible for ketchup and mustard rather than Idun.

Orkla, who is also behind brands like Stabbur-Mackerel, Grandiosa, Toro and Nora Jam, is hoping to comment on a possible strike being taken.

"We are referring to the list of which parts of Orkla are affected, but we await the results of the mediation before we make further comment," says Orkla Norway communications director Inger Marie F. Ingdahl.