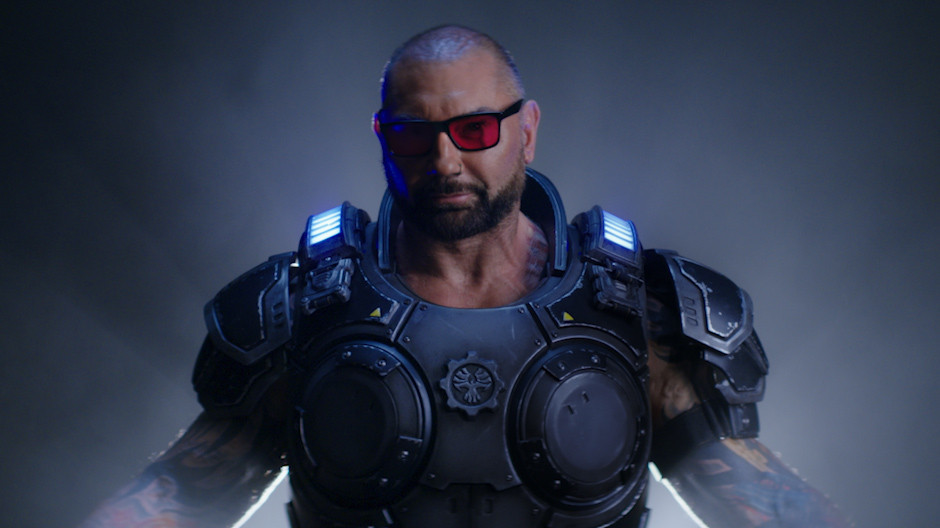 We have known for a long time that Gears 5 will be improved on the Xbox series with revamped graphics, 120 frames per second and more, but Coalition developers have been working on more than that lately.

Story mode will also have more content when Gears 5 is updated on November 10 on Xbox One and Xbox Series consoles. Then there are, among other things, two new levels of difficulty called Ironman and Inconceivable for those who really want to test themselves. What I hope will make this a little easier is that we also have New Game +, meaning the opportunity to start the story again with all of Jack’s upgrades and skins. Among the latter, we find new ones for Kait, Del and JD, but what most people will notice is that Dave Bautista fans have finally fulfilled their wish.

It will be possible to replace Marcus Fenix ​​with the so-called Batista in the story mode, which includes the voice. If you want even more fun, you can also activate modifications like big heads and other “mutators”. All this besides achieving cinematic sequences at 60 frames per second, without textures or objects that are suddenly loaded and a series of other improvements that will remain exclusively in the Xbox Series family sounds great, but it doesn’t stop there either.

In an interview with Miranda Sanchez of IGN, the developers say there will be an expansion of the story suggesting enough called Hivebusters in December. Other than that, they just want to say that it will take 3 to 4 hours to complete and that we will have more information in early December.

You can check out almost everything except the story expansion in the trailer below.