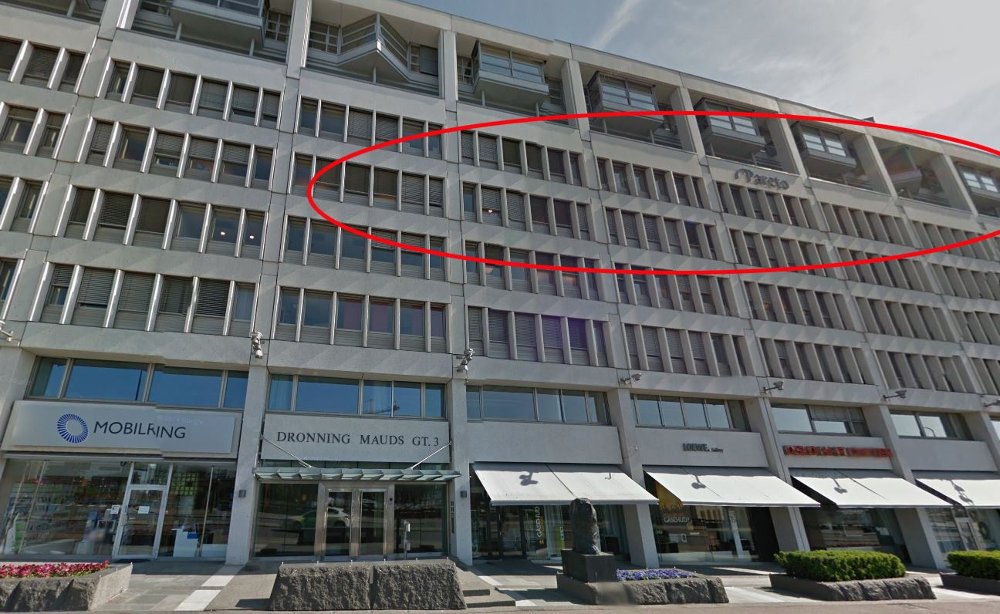 From a turnover of NOK 1,7 billion, Pareto Securities manages to guarantee 75% of the 400 employees by means of salary, bonuses and dividends. He reports Finansavisen (signature required) on Tuesday.

– The end of 2018 was demanding for the capital market. Given this, we are very pleased that Pareto Securities partners, employees and owners share more than NOK 1.3 billion before taxes, in the form of fixed and variable compensation and dividend shares, says CEO Ole Henrik Bjørge of Pareto Securities for Finansavisen.

Pareto Securities has always had a performance-based pay model and, after Finansavisen's experience, the fixed salary of employees should be limited to "only" a six-figure value.

Read also: Jan-Arne is flying angry with the EU: took the 2000-kilometer truck in protest

Of the broker's costs, which showed good results for several years, salary costs are NOK 851 million.