Research on more than 100,000 women and men over 30 years shows a relationship between soft drinks and serious illness.

In a recent study published in the American Heart Association's Circulation, scientists have proven that people who drink two or more sugary drinks a day are more likely to die early compared to those who drank less than one unit a month, write in site Inverse.com. More than 100,000 men and women participated in the study, which lasted about 30 years. The researchers observed a difference in increased risk among women compared to men who drank at least two sugary drinks a day.

Overall, the study showed that men and women who drank two or more soft drinks per day had a 31% higher risk of dying from cardiovascular disease and 18% more likely to die from cancer.

Although it is healthier to drink more than one unit per month, but less than two a day, it is still risky. Researchers behind the new study found that the risk increases when the intake of sugary drinks increases. 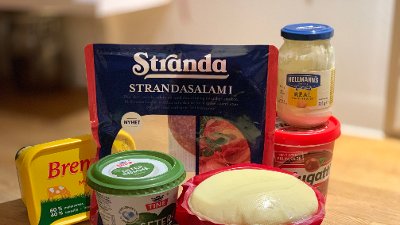 Also risk with soda without sugar

Another study on soft drinks, which Nettavisen mentioned, showed that soft drinks in pregnancy can lead to congenital heart defects in the child. It is a known issue that too much sugar is not good for our health, and with these two studies mentioned in mind, many can choose the sugarless soda.

However, researchers in the new study found that women who drank more artificially sweetened beverages, ie, sugar-free soft drinks, still had an increased risk of dying from cardiovascular disease, according to Inverse.com.

At the same time, it is worth remembering that researchers suspect the reason for this is that these women already have health problems because they have eaten too much sugar and switched to sugar-free soda.