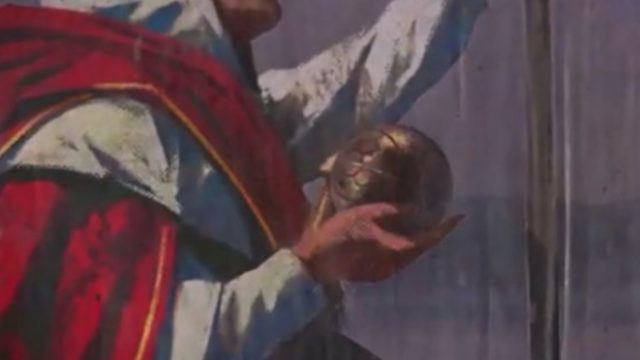 play: There are many indications that the next Assassin's Creed is marked for the Viking Age.

You're among those who've been waiting for Assassin's Creed to approach the Viking Age, you may have something to enjoy.

Although Ubisoft has not yet confirmed the official, it seems very likely that the next game in the series will go straight into the Viking era.

There are several other factors that indicate this.

The respectable Jason Schreier in Kotaku claims that he has been confirmed by two separate Ubisoft sources that the next game focuses on the Viking Age. The game was supposedly codenamed "Kingdom" and is scheduled to come out in 2020. Ubisoft has already announced that not comes a new great game of the series this year. Instead, a Assassin's Creed 3-Remaster comes.

Did you notice that in Division 2?

Returning to the Viking-Assassin's Creed: It's not just the Kotaku information we have to rely on.

In Ubisoft's well-known style, there is an easter egg pointing in the same direction. In Division 2, several discovered a poster apparently out of place, showing a figure that appears to contain something similar to the Apple of Eden, a well-known object in the Creed series.

Several variants of this object were present in the original game, Assassin's Creed II and III, Brotherhood, Revelations, Syndicate and Origins.

The poster made fans wonder if this means that Assassin's Creed will deal with the Viking Age. Combined with Kotaku information, we feel reasonably certain that it is right.

What do you think of a Viking Assassin's Creed?