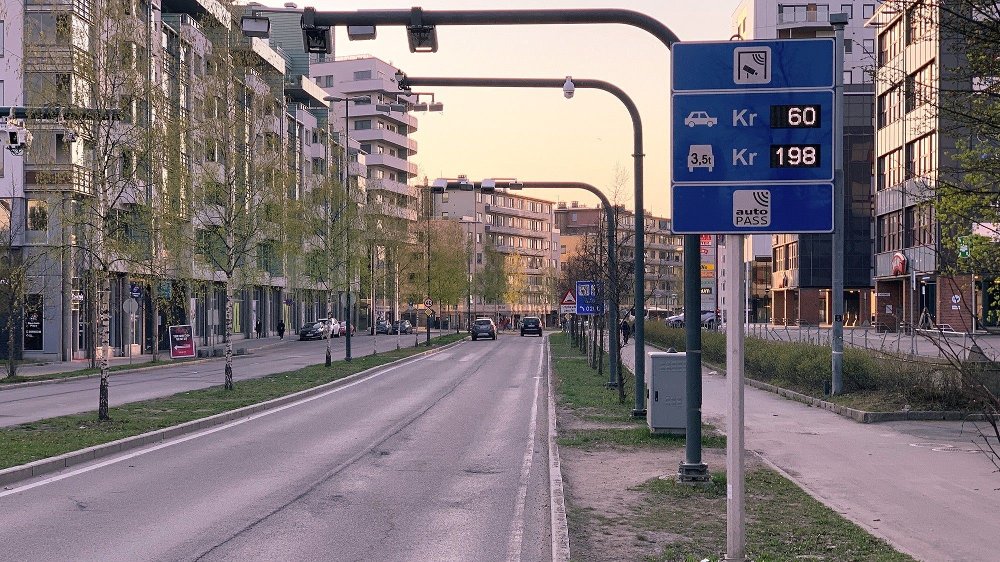 We paid over 10 billion in tolls last year – but debt with toll companies has increased.

In Bergen, the establishment of new toll stations led to the anti-toll action Folk Action No to Bompenger became the third largest party in the city. In several other cities, similar lists are reported to be on the rise. And it is before several dozen new toll stations come on stream in Oslo.

It will cost a lot to remove the toll stations

But what will be the cost to remove all the toll stations in Norway?

In the vast majority of toll projects, the tolls are a mere payment of debt, in which the toll collection ends when the debt is paid.

Completely recent data that Nettavisen received from the Ministry of Transport and Communications show that total Norwegian toll companies' toll on the New Year was NOK 58 billion – representing an increase of NOK 2.7 billion over the previous year.

In practice, this means that the price to pay off the usual toll collection in Norway is NOK 58 billion.

Thus, developments adopted, future and planned are not taken into account. Projects such as the E39 without barriers, the E18 West Corridor and the E6 Manglerudtunnelen have a total cost frame of around NOK 400 billion, where most will be financed by tolls. 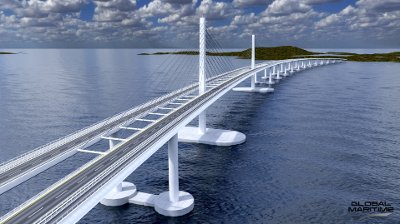 A full refund of debt to toll companies will not yet remove all toll stations in the country. That's because the rates paid in the cities are just a little paid.

For example, Norway's largest toll company, Fjellinjen, in 2017 had a debt of NOK 5 billion and a toll revenue of NOK 3.1 billion.

If all the money had been spent to repay the debt, the bombing would be resolved in a few years. That does not happen, however, because most of the money paid in the expansions around the larger cities goes to finance public transport and other transport measures, such as bike paths.

Up to 93% go to other things besides the road

In Oslo, 93% of tolls paid on the usual toll road in Oslo are intended for public transport and bicycles.

The Oslopakke 3 agreement describes the following:

In the Oslo region, this means that the NOK 2.3 billion for collective measures and bicycles must be financed differently.

By comparison, the public transport company Ruter had a box office revenue of NOK 4.5 billion in 2018. 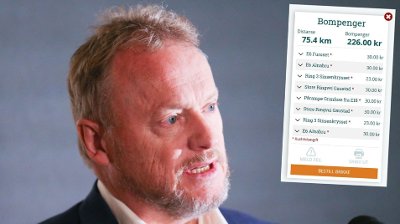