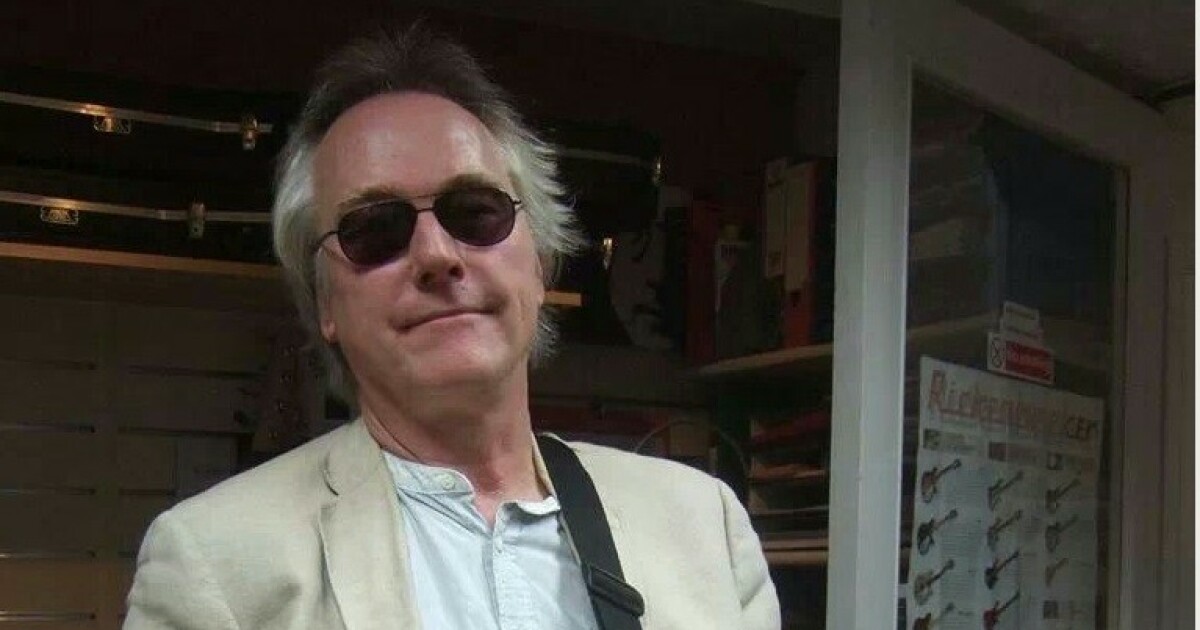 One of the founders of the funk band Level 42, Rowland "Boon" Gould, is dead. The guitarist was 64 years old.

It reports, among other things, the BBC. In a statement on the band's website, Gould said Tuesday that he was found dead in his home in Dorset, England.

"It's with the heaviest hearts I have to say that our dear friend and brother, Boon Gould, has passed away," the band's vocalist Mark King wrote in the statement.

The band's bassist also posted a message on Twitter.

"Now you have peace, Boon, no more pain, thank you for everything."

It is with the heaviest of hearts I have of the passing of our dear friend and brother Boon Gould.
Dorset police confirmed that he was dead in his house on Tuesday morning.
You are in peace now Boon, no more pain mate.
Thanks for everything.
Mark x " pic.twitter.com/adyjdCKSNe

Gould formed Level 42 in 1979. The band made great strides in the 1980s with singles like "Running in the Family" and "Lessons in Love," where Gould plays as a songwriter.

The band has sold more than 30 million albums worldwide.