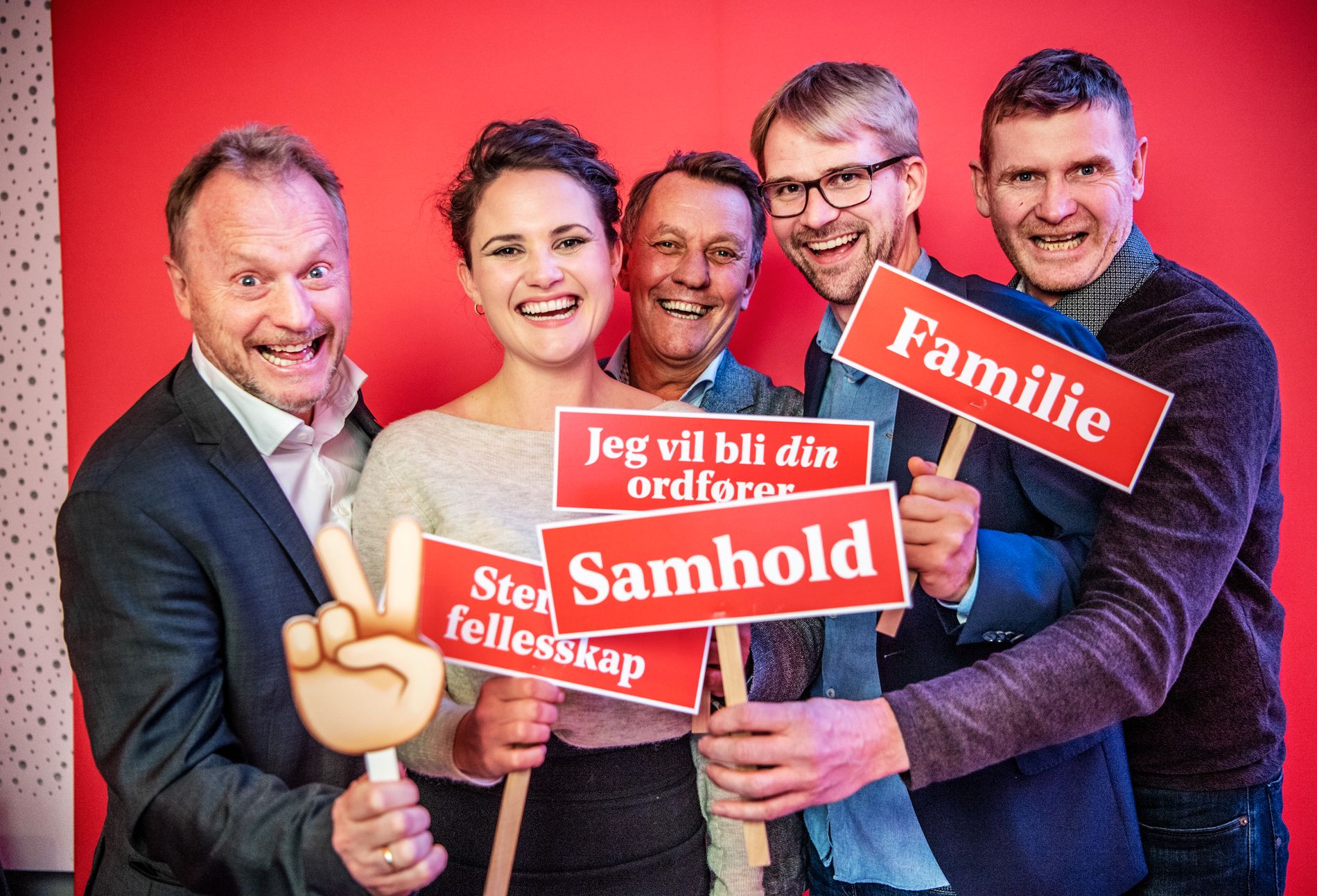 If the Labor Party heads Oslo, Trondheim, Bergen, Stavanger and Tromsø as they wish, students at Norwegian primary schools start the day with a free meal. The price? NOK 2.3 billion per year.

– It is as simple as we have some common challenges, and some common policy areas that are important for solving the big city challenges, says Roger Valhammer, leader of the city council in Bergen.

If they receive a breakthrough in the national assembly, there will be large investments needed. A daily meal for students of the Norwegian primary school costs 2.3 billion per year. When the Labor Party invites to the table, there is lunch or lunch on the menu. The money they'll surely find.

The Labor Party has counted on how much free school food will cost, in connection with the party's alternative budget for 2019.

– It's just a matter of priority. In Tromsø, we have a pilot project with school feeding in primary school and we will do the same during this four-year period, says Gunnar Wilhelmsen, mayoral candidate in Tromsø.

He is supported by Kari Nessa Nordtun, mayoral candidate in Stavanger.

– In Stavanger, we have stepped in to increase free school feeding. We prioritize this in our alternative budgets, and we do it two years ago, "Nordtun says.

Together with four other cities in the Labor Party, Nordtun is working on a package of measures that are extremely important to them: free school feeding, school free school activity, that municipalities will follow the old law of work environment, time positions as a standard and that the state will cover 70% of investment expenses. large collective projects. Today, the state covers 50%, and Labor politicians believe that this leads to increased tolls in municipalities.

In common for four in five, they have a majority and power in their counties. The only exception is the Nordtun, which will challenge the status quo in the blue bastion of Stavanger.

– Is there a demonstration of power when five of the largest cities in Norway join these measures?

"It's important that big cities move together. We have a number of similar challenges, although they are also different. It is not controversial that the Labor Party's policy is to focus on school meals, free time in kindergarten and free activity school or SFO, says Raymond Johansen, head of the city council in Oslo.

"I'm sure there will be a majority for that!" says Wilhelmsen of Tromsø.

The tops of the big cities mean that the school leisure program (SFO), or school of activities (AKS), as it is called in Oslo, is very expensive.

– An AKS / SFO space costs NOK 70,000 for a family with two children. You do not have to be poor to be picky. Ordinary families with very common incomes have trouble paying for it, says Valhammer of Bergen and adds:

– So we have to prioritize it in relation to other initiatives, such as cash support. We'll remove it, and this will help fund the free SFO / AKS, he says.

He is supported by his colleague from the city of Trondheim, Roar Aas, 2nd candidate for the Labor Party in Trondheim.

– In Trondheim, free SFO becomes a central issue in the election campaign. It is such an important issue that priority should be given over others, says Aas.

From autumn, there will be free AKS for all first-class series in Oslo and 1 to 4 class in the district of Søndre Nordstrand, Groruddalsbydelene and the neighborhoods in the inner east.

– If we are not able to get free AKS / SFO or free time, AKS can help increase social differences. What we're talking about is 12 hours a week, says city council leader Johansen.

"The big cities, with Ap at the top, go ahead.