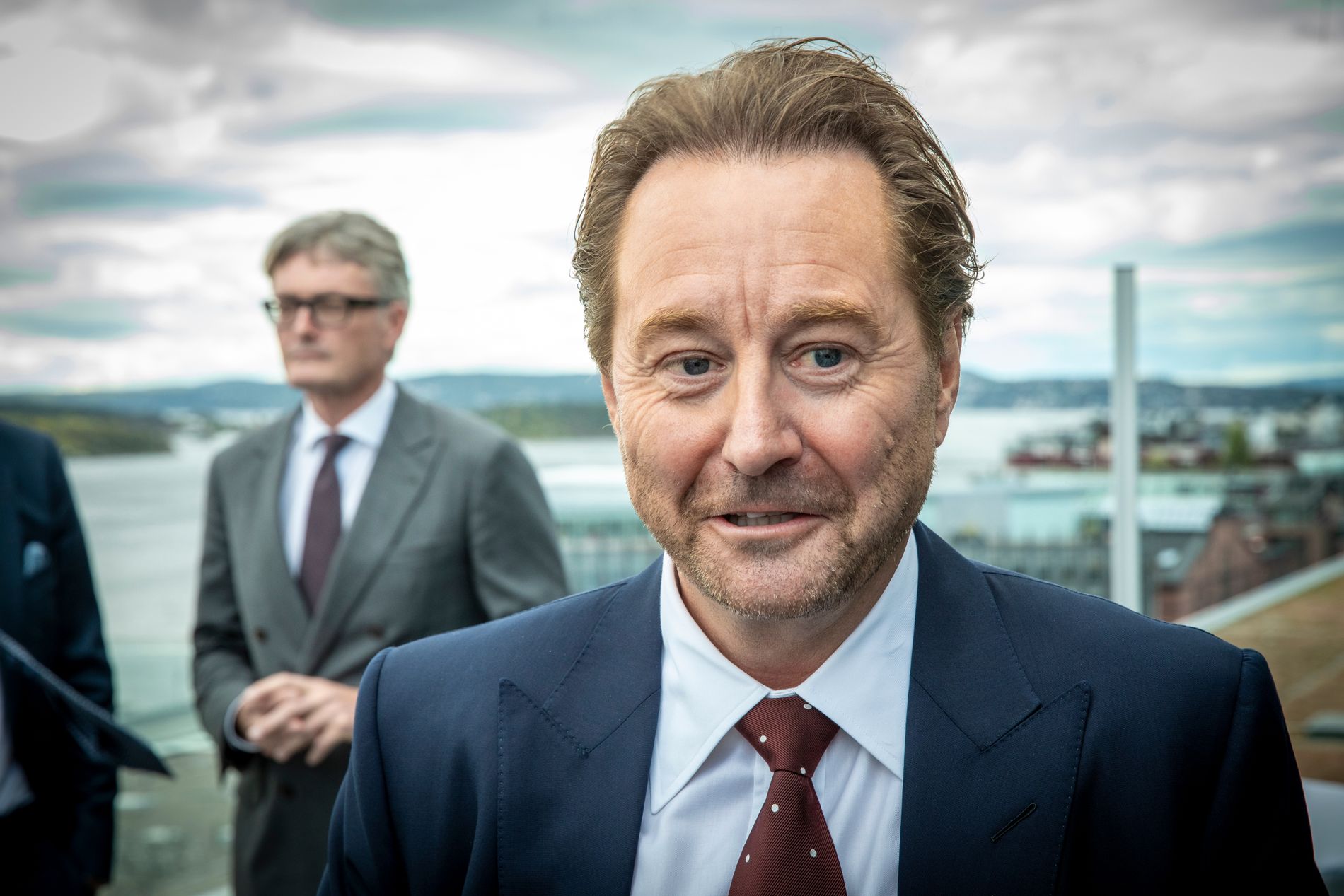 The results of the Aker BP oil company for the third quarter of the year should be slightly better than in the same period last year, which was a quarter with a great reduction.

On Thursday of the week, oil company Aker BP, controlled by oil giant BP and Kjell Inge Røkkes Aker, will present the figures for the third quarter of the year.

Now analysts have decided what the accounts will be like.

This is what the analyst body expects, based on the estimates obtained by Infront for TDN Direkt:

In the third quarter of last year, Aker BP had to record extraordinary expenses and write-offs of US $ 94 million.

Aker BP produced 201,600 barrels of oil per day in the third quarter, the company announced in early October. This means that the company is on track to achieve its production target for 2020.

Positive for the oil stock

Before the figures are released, ten analysts have a purchase recommendation, while only one recommends the sale of oil stocks, according to Infront TDN Direkt.

The average target price is NOK 223, while Aker BP’s stock closed at a price of NOK 151.4 on the Oslo Stock Exchange on Friday.

Since the turn of the year, Røkke’s stock has fallen above 45 percent, but analysts, on average, expect a significant rise in the next 6 to 12 months.

Recent reports have highlighted that the stock has dropped dramatically, with the prospect of higher oil prices and debt maturing only in 2024.