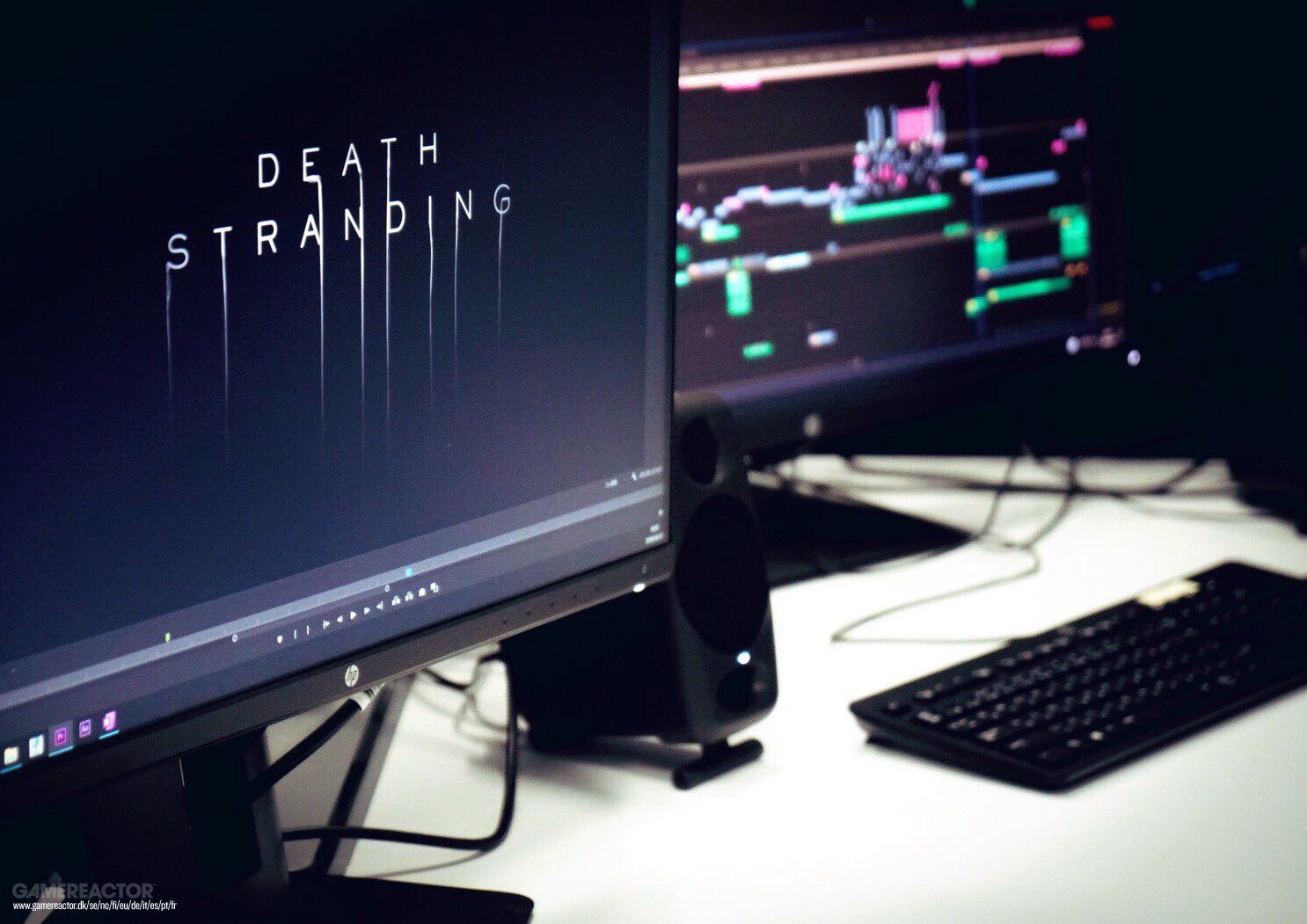 Death Stranding is still a mystery to everyone except Kojima himself, but even though it looks like it's long before it's released, it will not be long before we see the game again. Recently, Kojima at the Tribeca Film Festival mentioned that he wanted to share more about the game "in a month" and now it looks like a new image confirms this.

Kojima submitted a photo via chirp which shows that the new trailer is produced in the cutting studio of Kojima Productions.

We still do not know if it will offer direct gameplay recordings.