Åge Hareide: – Reacts to the noise of the national team 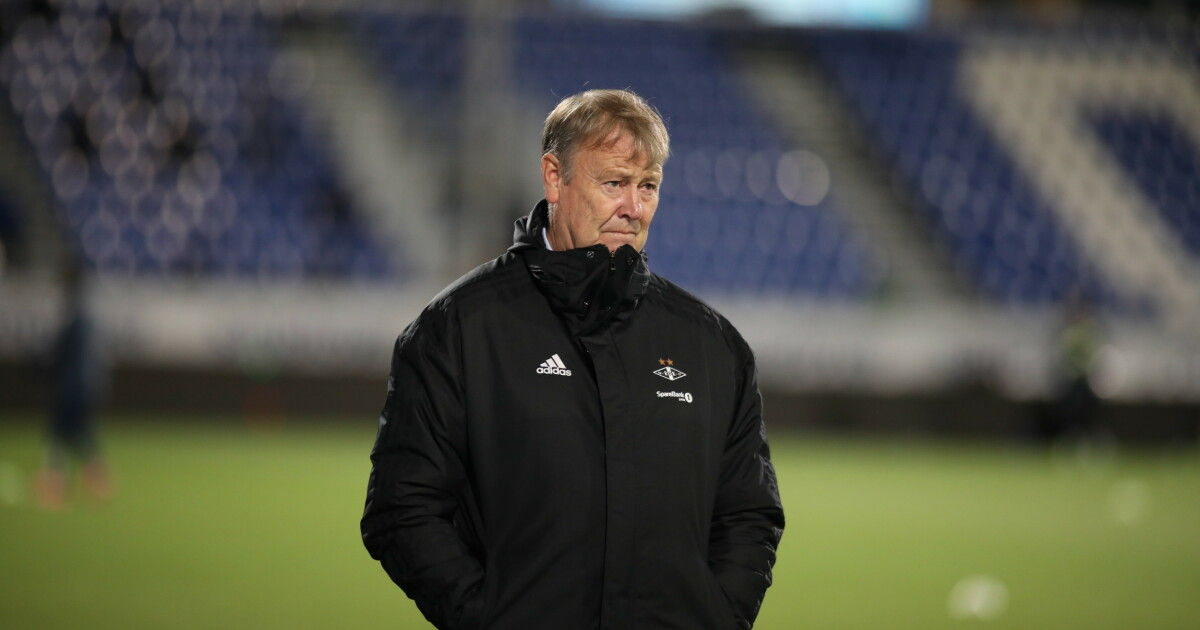 SARPSBORG (Dagbladet): It has been very windy in the national team lately. Last week, the VG published a case in which it revealed that Lagerbäck pulled a two-year-old blast into an open goal in front of the entire group of players.

The football association subsequently issued a press release, in which Lagerbäck apologized for the message to Sørloth, but stated that Sørloth had previously called him, and assistant Per Joar Hansen, very incompetent. Something Sørloth later refused to vote for. On Sunday, the message came that the parties agreed to leave the noise behind.

– I think the worst thing is that he left, said Rosenborg coach Åge Hareide, when asked what he thinks of the noise last week.

– How would you react if you had found out who leaked the information?

– I don’t know, I think I had already taken with the group what we should do, he replies.

National team player and RBK profile Markus Henriksen told Adresseavisen’s Rasmus & Saga podcast that the leak angered him, but does not say that there have been conversations among the national team’s players about who is behind the leak.

– No, we have so much to do in our spare time that we cannot worry about that, the midfielder told Dagbladet after Trøndelag’s 2-1 win at Sarpsborg Stadium.

He also said he hoped Sørloth and the administration would talk things over, and that it was the best for the national team.

Hareide was the coach of the Norwegian national team between 2003 and 2008, where he had to send Steffen Iversen home after a party and, most recently, to Denmark in 2016 this summer. It also broke out there, among other things, with the omission of the La Liga profile Daniel Wass.

– I think that all of us who experience this from outside think it’s premature. What was said at such a meeting should always be done internally. There can be discussions and disagreements during the discussion, and it can be loud, he explains.

– Did you experience anything similar to this situation as a coach?

– Did you accept being called incompetent by a player?

– Actually, I do not know. Sometimes, when you fail, players and coaches are disappointed, so things can be said and perceived negatively. It is difficult to say, and at the moment we have two different versions, first we have to know which one is correct, says the veteran coach.