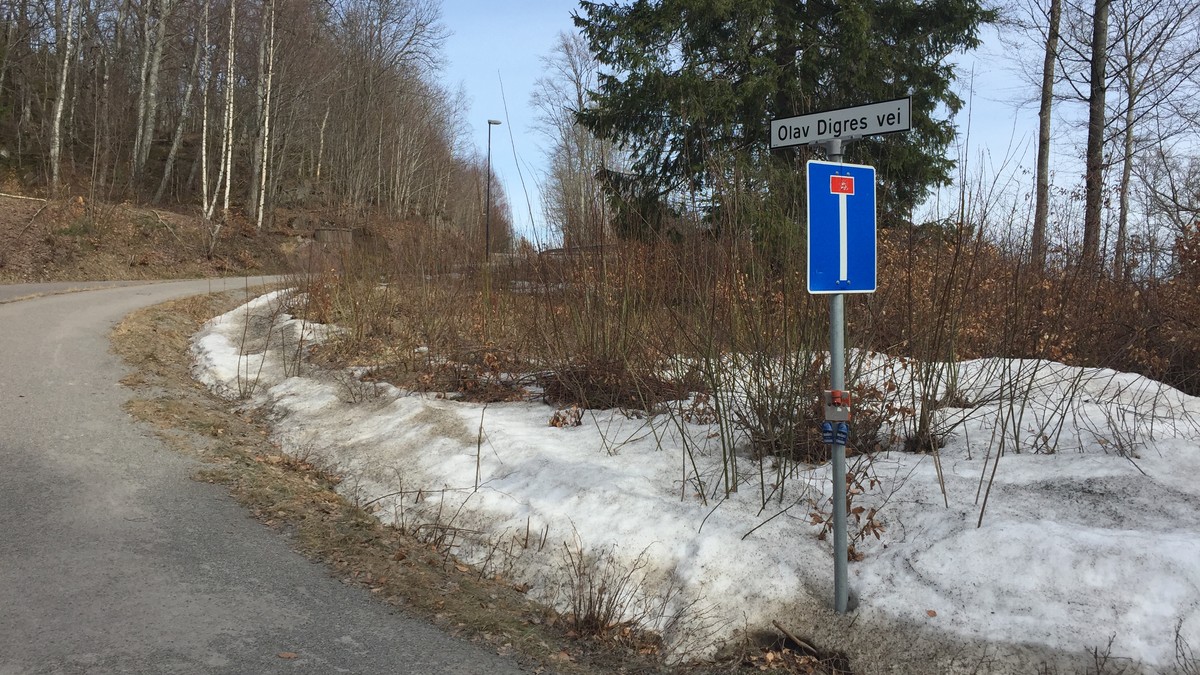 It was Sunday night, just over a week ago, that a woman in her 30s was reportedly beaten and raped in a residential area in Shem outside Tønsberg when she was on a night stroll.

The assault must have occurred between 21:30 and 21:45 in the area around the Olav Digre road. The woman rolled into a cart and should have been threatened with a screwdriver.

Since then, police have received many tips and investigated widely, the Southeastern police district said in a press statement Tuesday morning.

Kripos was involved in the research work.

A woman's care lawyer, Torunn Haug, tells NRK that they were told about the arrest on Monday night.

"Of course it's something that makes my client very relieved and satisfied. Now she does not have to walk around and be afraid to shape him, she says.

"Everything goes well with the conditions. She gets help from professionals and the support she needs. It was a great relief to know he was taken, says Haug.