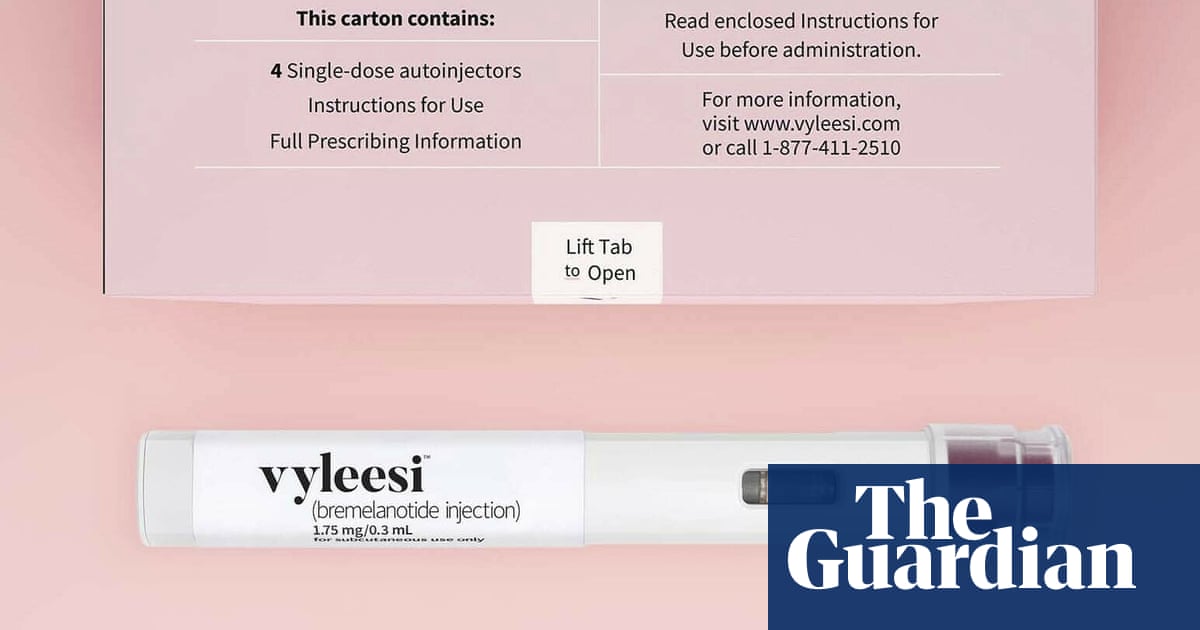 Drug regulators in the United States have approved Vyleesi, the latest attempt to create a "female Viagra" for women with low sexual desire.

Vyleesi, chemically known as bremelanotide, is said to activate pathways in the brain involved in sexual desire, helping premenopausal women with hypoactive sexual desire disorder (HSDD). It was developed by Palatin Technologies and licensed to Amag Pharmaceuticals, and should be available from September through selected pharmacies.

The drug will compete with Addyi, from Sprout Pharmaceuticals, a once-a-day, HSDD-approved pill in 2015 with a warning restricting alcohol use during medication. Addyi was approved under intense pressure from defense groups, despite a review by Food and Drug Administration (FDA) scientists who found it minimally effective and possibly unsafe.

Vyleesi, which does not restrict alcohol use, is seen as having several advantages over Addyi, including tolerable side effects, quick action and not having to be taken every day, according to analysts.

The drug is given as a shot in the abdomen or thigh using an auto-injector at least 45 minutes prior to expected sexual activity, with the FDA recommending that patients not take more than one dose in 24 hours or more than eight doses per month .

Side effects reported during clinical trials included mild to moderate nausea lasting no more than two hours and occurred mainly in the first three doses, Amag said. About 40% of patients in clinical trials were nauseated.

The drug was developed by Palatin and Amag holds the exclusive rights to sell in North America. Palatin will receive $ 60 million from Amag for approval as well as additional payments for certain sales and royalty milestones.

Analysts said a drug that safely and effectively treats the loss of sexual desire in women can reach an annual turnover of about $ 1 billion.