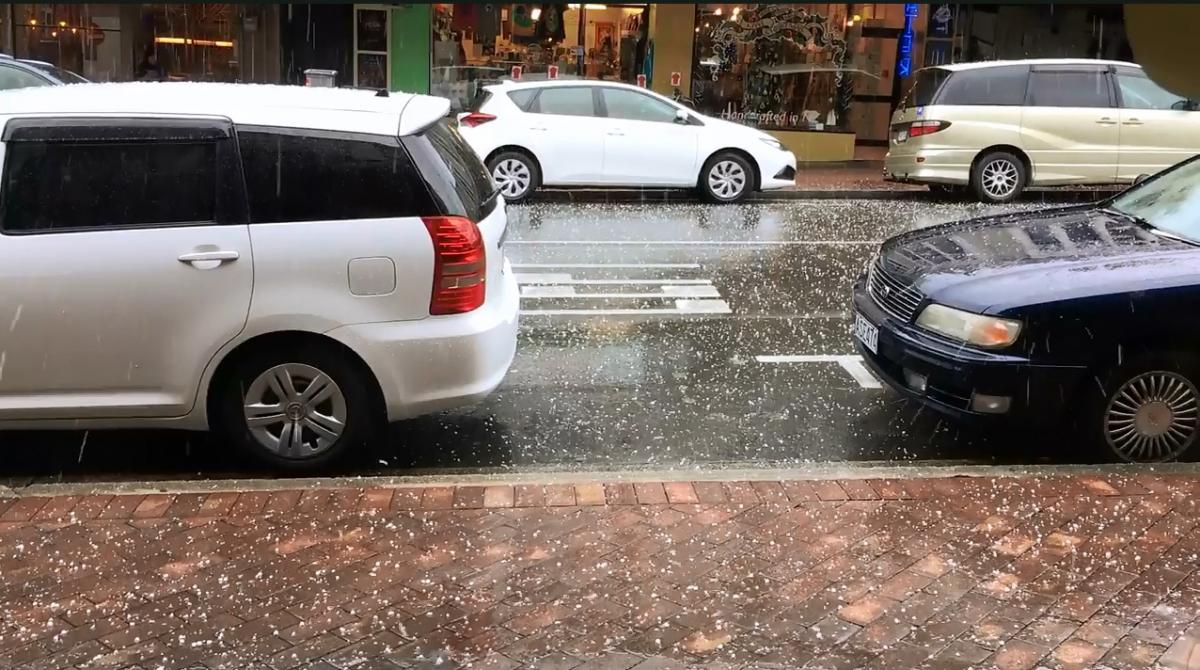 Dunedin is experiencing hailstorms, thunderstorms and lightning, while heavy snowfalls and rains are in place in some areas of Otago and Southland as the weather worsens in the south.

A large complex is expected to cover the country next week until Thursday, with the lower centers built in.

"Southern southerners are expected to affect the south of the South Island from this afternoon until next Tuesday, bringing winter conditions south to the South Island."

Snow is expected to fall to 400 m, with significant accumulation at 800 m inside Southland, Central Otago and Clutha.

"This watch is for the possibility that the accumulation of snow can approach the alert values ​​for the east of Fiordland, Southern Lakes and Dunedin inland."

The weather watch is also in place due to the possibility that rainfall may reach alert values ​​for the Otago coast.

MetService meteorologist Andrew James said the change would be felt today on the South Island.

"A lot of cold and wintry weather is on the way south," he said.

"Tonight, Queenstown and Wanaka are looking like they are about 2degC, which is cool for this time of year."

Outbreaks of rain and even hail are expected in much of the country during this period, with the most persistent rain settling in parts of the eastern South Island.

James warned that South Island drivers needed to keep an eye on forecasting roads such as Arthur's Pass, Porters Pass and Lindis Pass over the next few days.

Hamilton
Mostly cloudy with one or two showers, then it rains in the evening. Northwest breezes. High 21C, 10C

Dunedin
Showers, with possible thunderstorms and hail in the afternoon, making the evening easier. Cold and fast southern winds in the late morning. High 14C, 6C