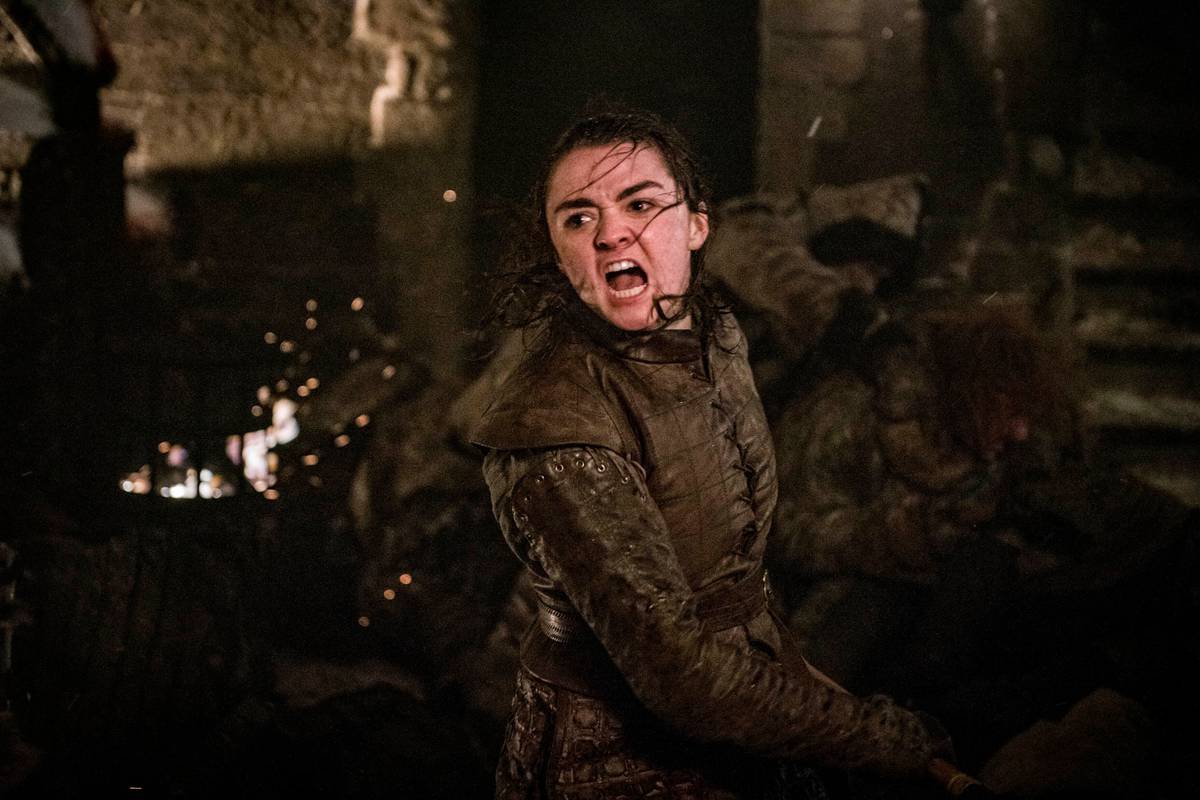 HBO's Game of Thrones once again garnered a high count for a record-breaking viewer count.

The episode of Sunday's big battle, the third of the final season, drew 17.8 million viewers or live on the network at 9 pm, broadcast, on demand or in a rerun that later aired, Nielsen said.

This made it the most watched show or broadcast of the week and the most watched day event of HBO's four decades of existence, surpassing the debut of the eighth season of Game of Thrones, which had 17.4 million viewers two weeks before.

In New Zealand, exact numbers of viewers are unavailable, but a spokesman for Sky told the Herald that Monday's episode was "the most watched episode of the show we've ever broadcast."

The episode known as The Long Night was the longest episode in the series in 1 hour and 22 minutes. It featured a battle between the living and the dead – provoked and anticipated since the first season – that had a count of casualties even for the famous bloody fantasy series.

About 12.02 million people watched the episode live, a figure eclipsed only by the end of season seven.

The finale of the May 19 series must break both records.

The Game of Thrones screens on Sky SoHo on Mondays at 1:00 p.m. and are available on Neon the same day.