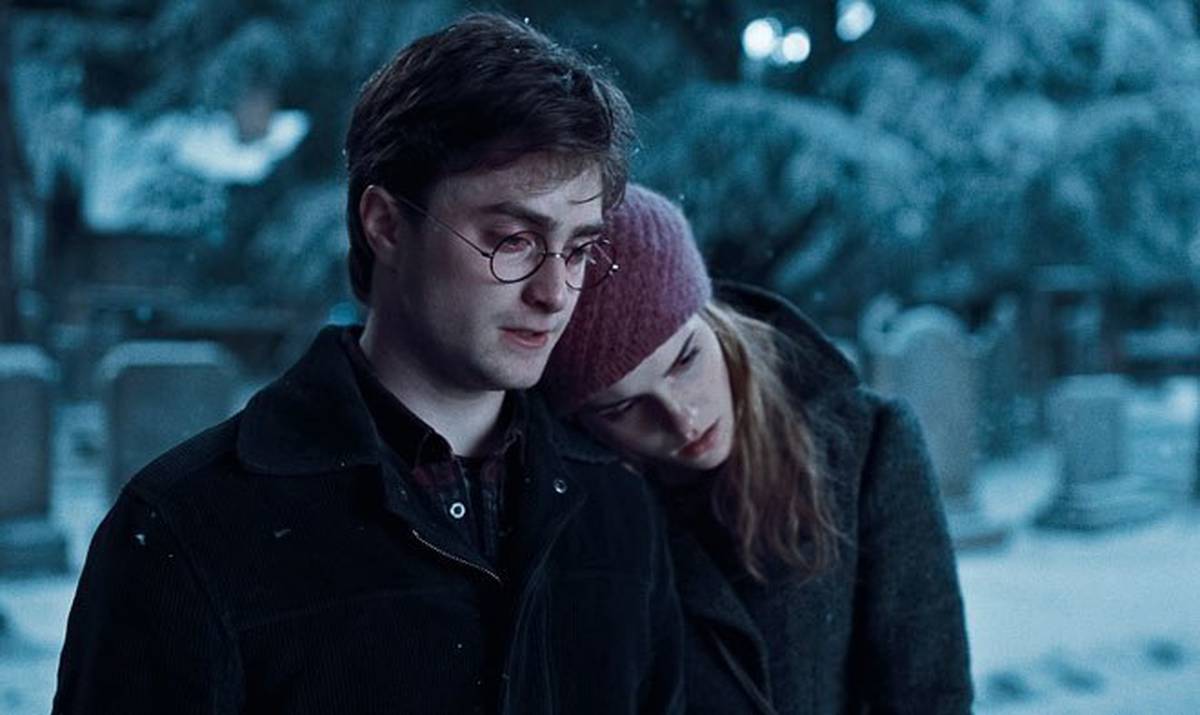 A fan who did not like to see one of his favorite characters die in one of the Harry Potter books decided to correct the mistake by itself.

The death of Harry's beloved pet owl, Hedwig, in the Deathly Hallows broke the hearts of many fans in two. Because his death was necessary, many wondered.

Hedwig's tragic death occurred during the "Battle of the Seven Potter" at the height of "Second Witch War" when the snow owl was killed by one of Voldemort's Death Eaters as she tried to protect Harry.

However, an anonymous fan decided to change the story and cast a literary spell so that Hedwig would live and fly freely, thus freeing fans around the world from the strigiform mourning.

In the amended passage, the fan wrote: "But the owl stood still for only a few seconds. Then she shifted and stood, waving her feathers.

"After getting out of the damaged cage, she gave Harry a reproachful look that he thought to say," I'm going to fly somewhere and lie down until that nonsense is over. "

The fan posted his revisionist literary art article on the Harry Potter MuggleNet.com fan page, where it quickly became viral.

Many Facebook fans were delighted with the amendment, praising the writer for his creative work.

"The only fan theory I approve of," said one

"Phew that was a close-up. They had this printing error for 11 years!" Said another.

Others asked the Harry Potter fan to bring other favorite characters back to life.

"Perfect, now, fix Dobby, he just did not deserve to die," one person wrote.

"I've never felt worse about what I did to Hedwig," she wrote.