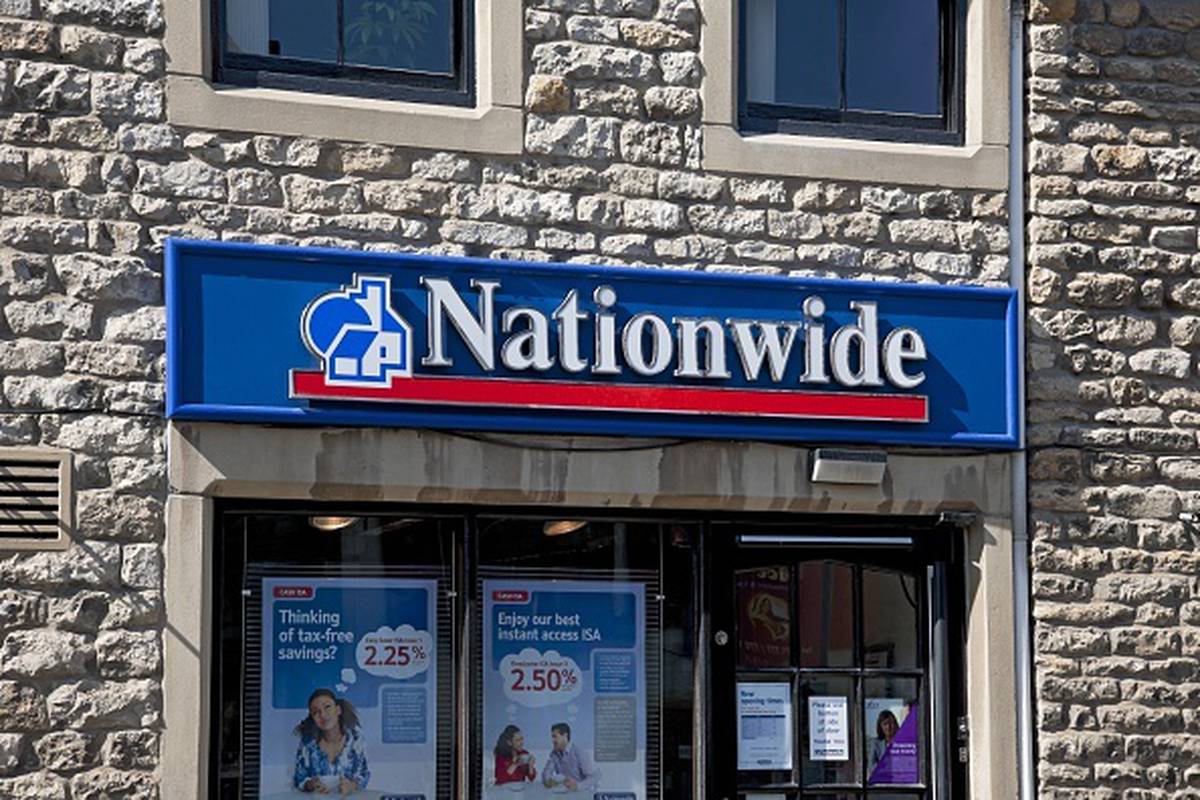 An 18-year-old British boy whose bank account was inadvertently flooded with millions of dollars planned to buy a Porsche before the error was corrected.

Dane Gillespie of Belfast, Northern Ireland, noticed that he was £ 8.9 million (NZ $ 16.7 million) in his Nationwide bank account last week.

His mother, Caroline Gillespie, told Belfast Live that her son was shocked by the error.

"We do not believe it," she told the publication.

"My son thought he was a millionaire for a few hours.

"… My husband emailed me a picture of the details of his bank account. It took me a while to click.

The bewildered mother said that her son liked to be a millionaire while it lasted.

"It was like that for a good few hours. For an 18-year-old to be a millionaire of the day, he just can not believe it," Gillespie said.

"He just wanted to get out and spend, but if you do, you have to pay him back.

"He thought all his birthdays came at once this morning. It's crazy."

However, it did not take long for Nationwide to correct the error.

In a statement provided to the Daily Mail, said a bank spokeswoman, Gillespie could not have bought a Porsche, since the funds never reached the account of the adolescent.

"The client paid the check at the agency and unfortunately the wrong amount was entered," the spokeswoman said.

"The error was immediately noticed and the balance was corrected in a matter of seconds.

"While the amount was shown on your balance, the checks are not released immediately, so the funds were never accounted for.

"Unfortunately he may have to wait a little longer to buy the Porsche he wants."