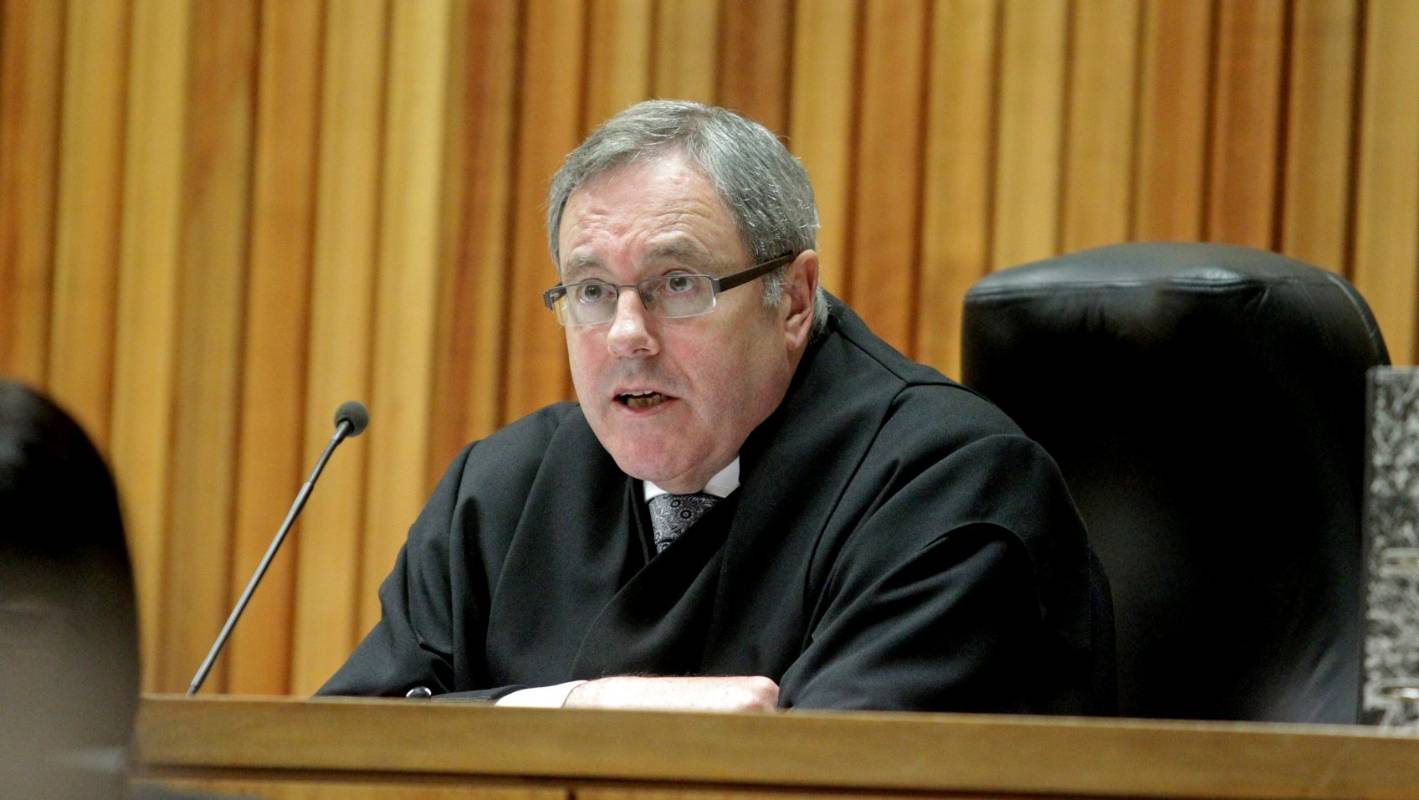 An attorney who has earned the right to have witnesses questioned at Teo Mori's court in Waitangi Court says she was surprised when a judge questioned the use of the language in the Supreme Court.

Lawyer Karen Feint made the comments later Thing Timothy Brewer of the Supreme Court reported to a lawyer that he would have to give three days' notice before talking about te reo Māori.

"It seems unusual for the judge to respond in this way," Feint said.

It was important to have you reo Māori spoken in court, she said.

CONSULT MORE INFORMATION:
* High Court Judge asks if an interpreter is needed after the lawyer's comments on the defendant
* Ministry of Justice supports greater use of te reo Māori in court
* The hand of an inmate is stepped on. on court
* Judicial proceedings present

"It is important that the Maori language be heard, as well as English – it is an official language of the country."

Feint said that many judges and lawyers appeared in court at Te Reo Māori.

"I always introduce myself this way and never had a negative reaction."

Feint took a case to the Supreme Court in Wellington in 2013 after a Waitangi Court lawyer was barred from questioning a witness in Te Reo Māori.

The Supreme Court annulled the decision, the witnesses in power could be questioned in court.

During the exchange in High Court in Auckland on Tuesday, Judge Timothy Brewer told Crown Law's lawyer Zannah Johnston that she had the right to speak to Maori in court, but the rules required her to give three days' notice.

"But most important, forgetting the rules, I do not speak Maori," he said.

Johnston replied that he spoke English and provided the judge with a translation of his introduction that included his name, his colleague's name and who they were representing.

Justice Brewer also asked Johnston if she was using you to make a "political point."

Johnston replied that she did not want to disrespect.

Under the Māori Language Act, lawyers, judges and witnesses have the right to speak Maori in the courts of the country.

The High Court judge, Judge Geoffrey Venning, said he had no problem with a lawyer appearing in court.

"Ultimately, how individual court hearings are conducted is a matter for the presiding judge."

He said his judges were encouraged to take every opportunity to learn te reo Māori.