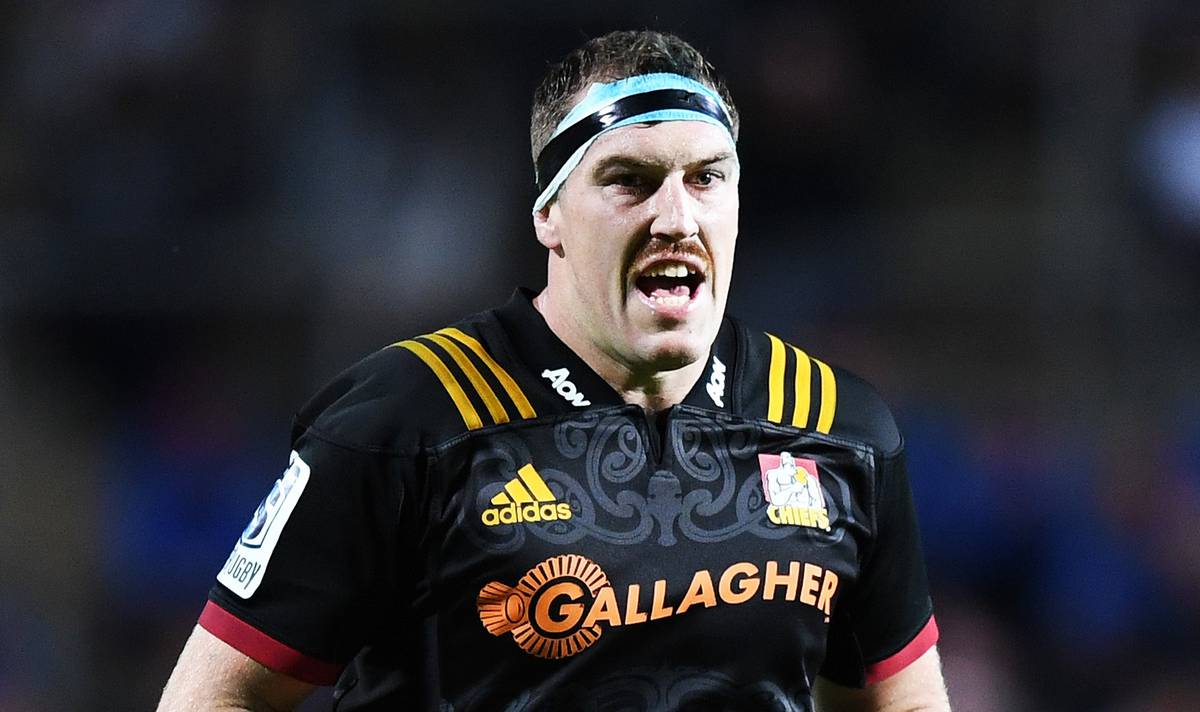 All the action of the Super Rugby quarter-final between the Chiefs and the Jaguars.

He is not always an individual who perfectly personifies the season of a team, but the bosses outside, Shaun Stevenson, did exactly that.

After a sombre start to the season, culminating in a 30-15 home stretch against the Sunwolves, Stevenson found himself at a disadvantage.

But after six weeks without the first team, injuries and unavailability of the player made the 22-year-old have another chance. This weekend, he will line up in the wing for the bosses in the playoffs.

The bosses will face the jaguars in Argentina on Saturday (NZT), in a place in the final that seemed dead in the water during the middle of the season.

Since returning to first place on the bench and in recent weeks Stevenson has been a big standout for the team as they have won four of their last five games.

"He is clearly a quality player and the future of the bosses but, like many players, we were not hitting our handles from the start and he found himself on the sideline," said assistant coach Tabai Matson.

"But, like many guys, he has managed to get back to working hard and taking advantage of opportunities. One thing we are aware of is that we are doing very well as a team because individuals are playing well.

"It's great to see someone like him doing well and the team is reaping the rewards – it's one of many clearly … there are a lot of guys who are individually putting their hands up."

Stevenson will be in the main squad, with only a team change that wiped out the rebels in Melbourne a week ago. Tumu Manu will start next to Anton Lienert-Brown in the midfield with Alex Nankivell under a cloud of injury. If Nankivell is released, he will take a seat in the bank; with Ataata Moeakiola taking over the role in the bank, Nankivell should be discarded.

"We have our fingers crossed, but we're not sure we're fair. It's 50-50," Matson said of Nankivell's chances of being eliminated.

"We are feeling really good the way we travel and we are very excited about the quarter-finals. A month ago it was a bit difficult, but now we have a chance."