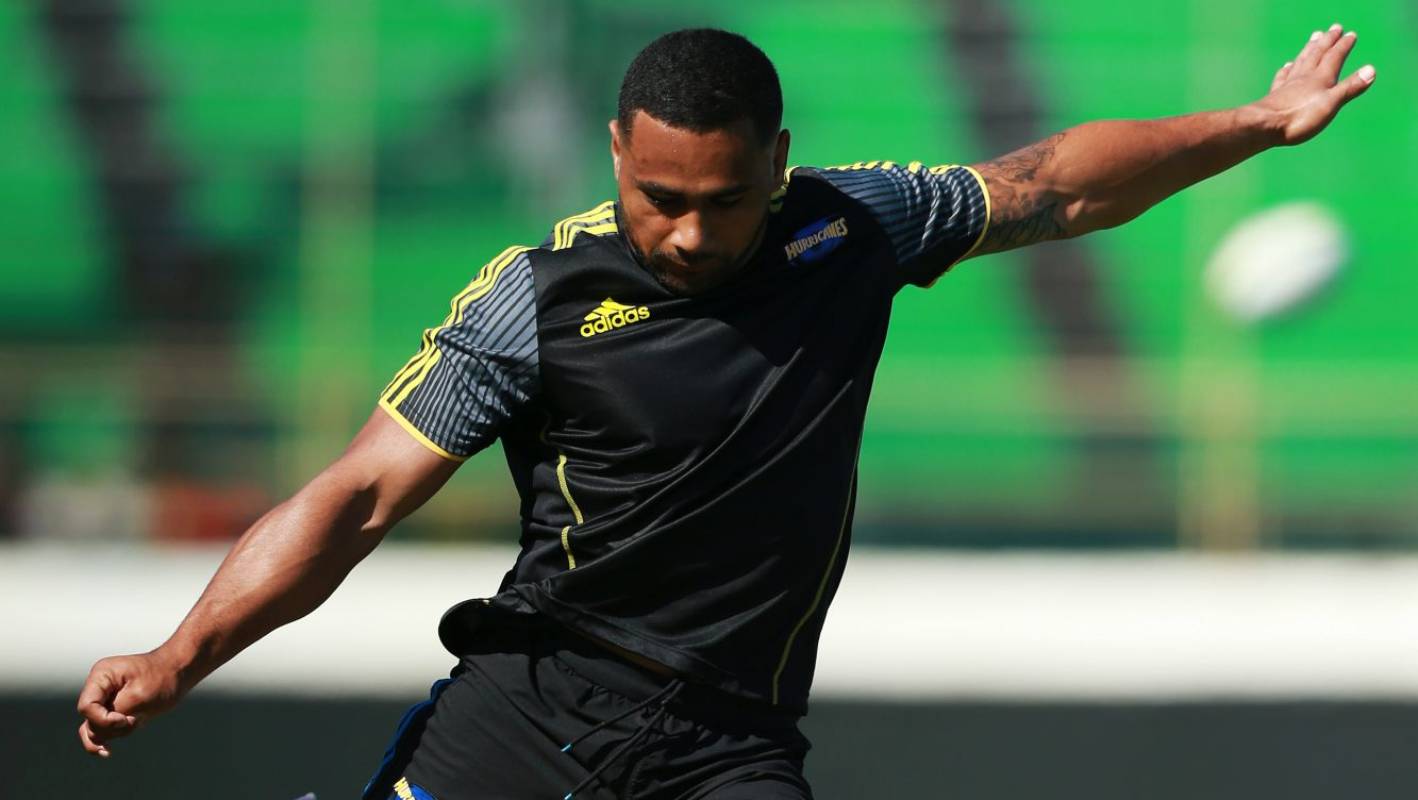 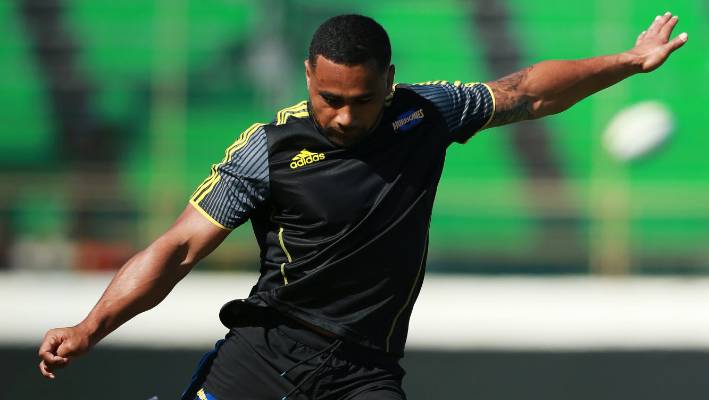 Ngani Laumape is shot in the goal during a captain's run in Palmerston North earlier this season.

Captain races at the professional rugby level usually do not tell you much.

The attacking rowers attempt low kicks, the defenders try to overcome the first to five kicks in the competitions, and the midfielders try crosskicks that you rarely see in a game.

It was the last one that drew attention last Thursday, when the Hurricanes trained, when the second and five Ngani Laumape was doing it. He produced an impressive crosskick last season against the Blues last season to prepare an attempt by Matt Proctor, but has not brought him since – not that he really needs to get Beauden Barrett to tap into him.

The time and care he was taking in training, as well as the precision he was producing, suggested that it was an element of the game in which he continued to work.

When asked on Monday about Friday's show, Laumape said he was always looking to improve all areas of his game.

"I'm working on my weaknesses in my game and I'm always trying to improve as a player.

"The boys know that I always try to work on my game. For me, I always want to improve."

Frequently used term qualifications come to mind at that time.

Laumape is in a battle with names like Sonny Bill Williams, Ryan Crotty, Jack Goodhue, Anton Lienert-Brown and, in one passage, Ma Noni, for the two midfield positions in the All Blacks Cup, from of the XV.

Williams' vision of producing a brilliant cross of his own front line against the Sharks earlier this season showed how he continues to develop his game at age 33. Nonu, 36, did the same in his career.

They will not peel large kicks, but a skillful touch here and there increases the threat they offer.

Laumape, 25, is still in the early stages of his career and had three years playing in the rugby league when his chances of kicking were even more limited, but he was third behind Crotty (195m in six games) and Nonu . (163m in four games) with 140 kicks in six games this season.

While an enhanced kick would only help his chances of All Blacks selection, Laumape said making the All Blacks was not something he was focused on.

"I'm not even thinking about the All Blacks or anything, I'm just worried about trying to win games for the Hurricanes, trying to stay on the Hurricanes' home team, that's all I'm focused on.

"All this other stuff is out of my control. For me, it's just working hard every week and every day training to be the best player I can be for hurricanes."

As for the hurricanes, Laumape's combination with the top five Beauden Barrett has yet to hit their belts this season.

This was apparent against the Crusaders on Friday night, when Barrett very often pushed the ball to Laumape with several defenders immediately on his face.

They could not blame the attackers for a bad platform, as they did one of their best games of the season against the reds and the blacks, gaining advantage in the set time.

Laumape said it was something they were still working on.

"I'm just trying to connect with Beady and start the game. I know that once I and Beaudy start playing, I know our team will be going in the right direction."

"The attackers are going to a great job, so just go back to finish."