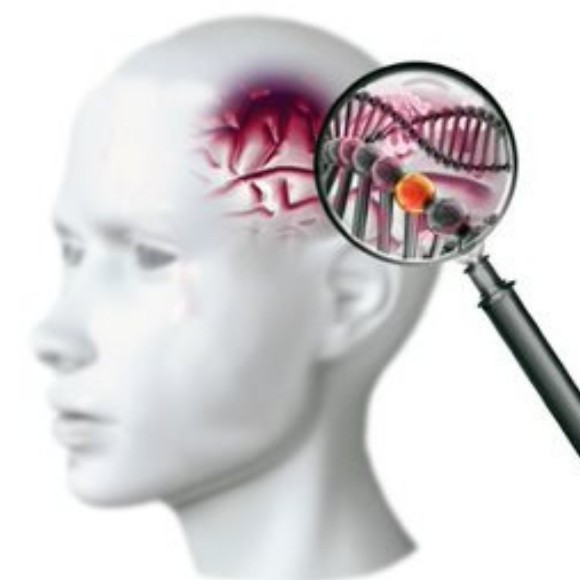 Researchers at St. Jude Children's Research Hospital and the Hong Kong-based Chinese University have shown that a common small nucleotide polymorphism (SNP) is associated with an increased risk of stroke in cancer survivors treated with cranial radiotherapy (CRT). The results were presented at the Annual Meeting of the AACR in 2019 (GA, USA, March 29 to April 3) and have implications for future intervention approaches.

Previous research has shown that the risk of stroke increases six-fold for survivors treated with between 30 and 50 Gy of CRT compared with survivors who do not receive any. Treatment with more than 50 Gy increases the risk by 11 times.

Yadav Sapkota, the study's lead author, commented: "The risk of stroke seems to vary within the same dose group of CRT, even after accounting for other clinical and demographic factors. This has indicated to us that there may be genetic predisposition that influences the risk of a survivor exposed to CRT from developing stroke. "

The team analyzed complete genome sequencing data from 686 cancer survivors of European descent who had been treated with CRT and were part of the SJLIFE study. 116 stroke developed.

Analysis revealed that exposure to CRT combined with a common SNP at the 5p15.33 locus increased the risk three-fold compared to those without the SNP. The dose of CRT also mattered – the combination of the SNP with 25-50 Gy further increased the risk of stroke to five times.

"We found that the common SNP had the most pronounced effect on the risk of stroke after an intermediate dose of radiation," Sapkota noted. "While survivors treated with more than 50 Gy of radiation still have an increased risk of stroke if they carry the PNS, we assume that higher doses of radiation will replace the influence of genetics."

The results were replicated in two independent groups of the SJLIFE study. One group included survivors of African descent and one survivor of European descent who did not undergo CRT. These results confirm that the risk of developing stroke is a combination of genetic and CRT treatments.

"Survivors treated with CRT who carry this genetic variant can benefit from being monitored and advised to minimize their modifiable cardiovascular risk factors," concluded Sapkota.

Validation in additional cohorts is now required in addition to research into the mechanisms underlying the link between this SNP and the risk of stroke.